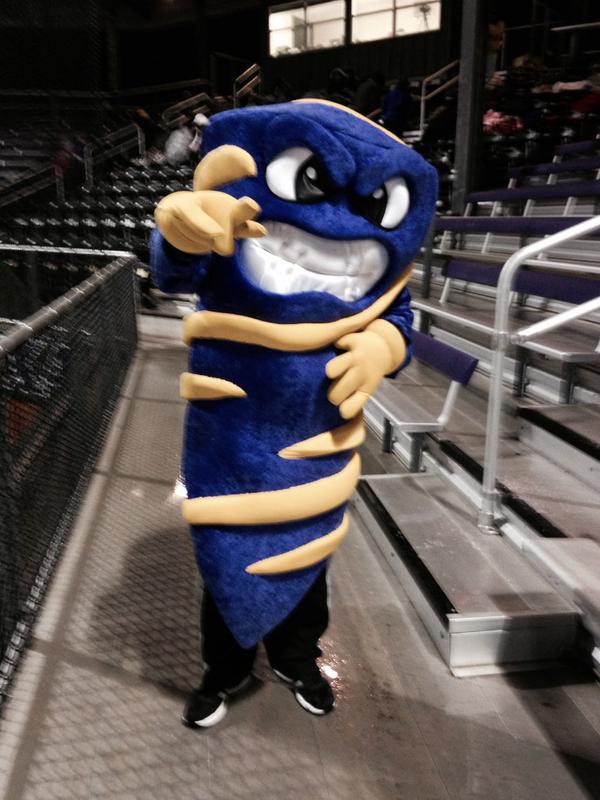 1) Tornadoes typically strike in Tornado Alley, areas from west Texas to North Dakota, although they can anywhere in the world. America experiences more tornadoes than anywhere else, getting hit by an average of 1,000 twisters each year.

2) Winds from tornadoes can surpass 300 miles per hour, lifting animals, cars and small homes into the air. However, most tornadoes have winds in the range of 35 miles per hour and last a few minutes.

3) The sounds of tornadoes vary. Some sound like the rumbling of a train. Others can make a frightening roar or a shrill shriek.

4) Rotating thunderstorms, or supercells, create the most destructive and deadly tornadoes that might include brutal hailstorms, frequent lightning and flash flooding.

7) The worst tornado outbreak on record occurred April 3, 1974, when 147 tornadoes killed 308 people in 13 states. The deadliest single tornado took the lives of 695 people on March 18, 1925, when it struck along Missouri, Illinois and Indiana.

9) The first tornado ever recorded in North America was in 1521 in Mexico.

10) Matt Suter, a Missouri high school senior at the time, holds the record for being carried the longest distance by a tornado and living to tell about it. He was carried 1,307 feet during a 2006 tornado storm, according to the National Weather Service.