Luther and the Printing Press 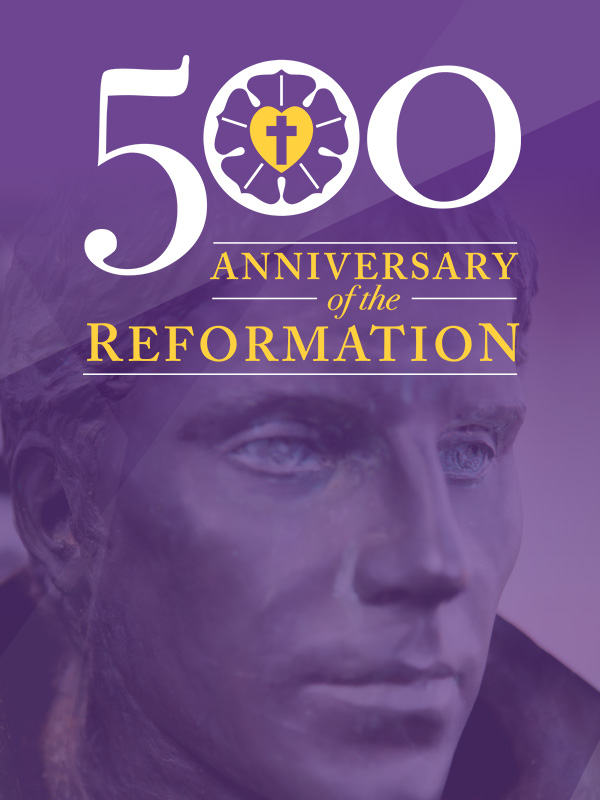 Why was Martin Luther, an obscure friar/monk in a small German town, able to make such an impact that he is widely seen as launching the Reformation?

Others across Europe had challenged the Roman Catholic Church on indulgences and other corrupt practices that emerged as a consequence of the cash flow demand that emerged from the papal need to build large cathedrals in the late 14th and 15th centuries. Why did Luther rise to the top? Why was he so successful? Why do historians claim he and not the others launched the Reformation?

Like others, I believe it was the use by Luther and his supporters of the printing press. When Martin Luther posted his 95 Theses on the church door at Wittenberg on the 31st of October 1517, it's possible that no one would have noticed if not for the press. He used the press so well because he knew his audience and used the language of the people.

Prior to his excommunication, Luther was a member of an Augustinian order of friars that went out into the community and preached the church’s theology in the vernacular. Latin was the language of the church and of law (and that would continue years after the Reformation), but most people of the time spoke the language not only of their country but of their local community.

Luther’s religious order understood this and used the vernacular to evangelize and educate the “lower” classes -- at the time a rising middle class in Germany. It was the vernacular and not Latin that Martin learned to use in his street orations, and he naturally turned to the vernacular for his message to his German colleagues as he sought a way to embody his new theology. And it was his use of the printing press to get that vernacular message out quickly and effectively that made the difference: he would have loved our current social media and given President Trump a run for his money on Twitter.

For also in Germany, a little over 50 years earlier, Johann Gutenberg, a goldsmith with an engineer/inventor’s eye, pushed the printing press from a random series of parts into an extremely efficient engine of publication. While some form of a printing press, including movable type, was created around 1000 CE in China and Korea, the version in Europe by that time was not that sophisticated.

Gutenberg used his goldsmith skills to create a more easily manipulated type made with lead and an oil-based ink as well as a stable frame with screw-down plates. Unfortunately after producing 180 copies of the world’s most famous copy of the bible (48 of which still remain; one of which is here in Austin at UT’s Harry Ransom Center), he was pushed out by his partners and died in relative obscurity in 1468.

The press was enhanced by new and cheaper forms of paper made possible by also innovations of the Chinese and the Muslims, the latter who brought the processes with them to Spain in the 13th and 14th centuries. So despite his short time on the stage of history, Gutenberg and his invention transformed the production of scholarly and political discourse for the next 500 years.

The stableness of the press made authorship more reliable, and Luther and his followers understood well how to use the “power of the press” to distribute Luther’s ideas. It was also amazingly efficient: before Gutenberg, there were less than 30,000 books in all of Europe; because of his invention, by 1500 there were anywhere from 9-20 million books; by 1600 historians estimate something between 150-200 million.

Printing presses could print broadsides (what we might view as posters, mostly images with some text), pamphlets, and books. While Luther was proficient in utilizing all three to get his message out, it was the pamphlets that he primarily employed to share his theses and theology. Between 1518-1520, most historians believe that Luther was able to distribute across Germany (and quickly as far as Italy and England) 300,000 printed copies of his tracks.

Luther never slowed down, in fact he produced publications each year from 1517 until his death in 1546, including a translation into the vernacular (German) of the Bible. Luther and the printing press didn’t just change religion, it changed history: his translation influenced other vernacular translations -- most notably for Americans the King James Bible (KJV). When the common folk could read a book as rich as the bible for themselves, they didn’t just embrace a more democratic theology (“a priesthood of all believers”), they had the tools to educate themselves in all ways.

For Martin Luther a good and effective education led to right action and life-long learning: “the earnest desire to educate the young [will] benefit and serve the world with able men and women…. [N]o effort or expense should be spared to provide good libraries” LW46, 370-373. For Luther libraries provided that life-long learning support.

With the right resources [a good library], the right education, and the right vehicle to get your message out, you too could “take the world by storm” just like Luther.