Tornados Sit Middle of the Pack at NCAA Championships 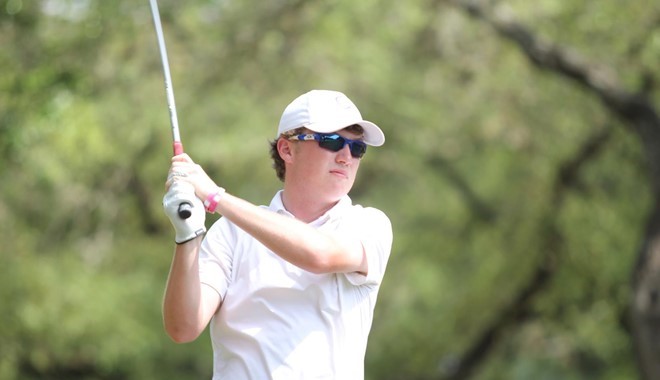 HOWEY-IN-THE-HILLS, Fla. – The ninth-ranked Concordia Men's Golf team sits in 21st after completing the first round of the NCAA Championships on Tuesday.

The Tornados finished the day shooting 311 as a team on the El Campeón golf course, one of the two courses being utilized for the championships. Top-ranked Huntingdon College led the 56-team field by three shots after a 293 first round score.

Seger Howell and Ryan McGinley led CTX as both shot four-over for the round and are tied for 54th among the individual leaderboard.

Mateo Gavilanes fired a 78 in the round to finish six-over after day one, while Logan Young recovered after a rough first nine holes and finished the day with an 81. Ryan Schmidlin closed out the scoring for the Tornados, shooting a 91 on the day.

CTX will play the second round of the NCAA Championships on the Las Colinas golf course, teeing off from the first tee box at 7:30 a.m. with 10-minute intervals to follow.