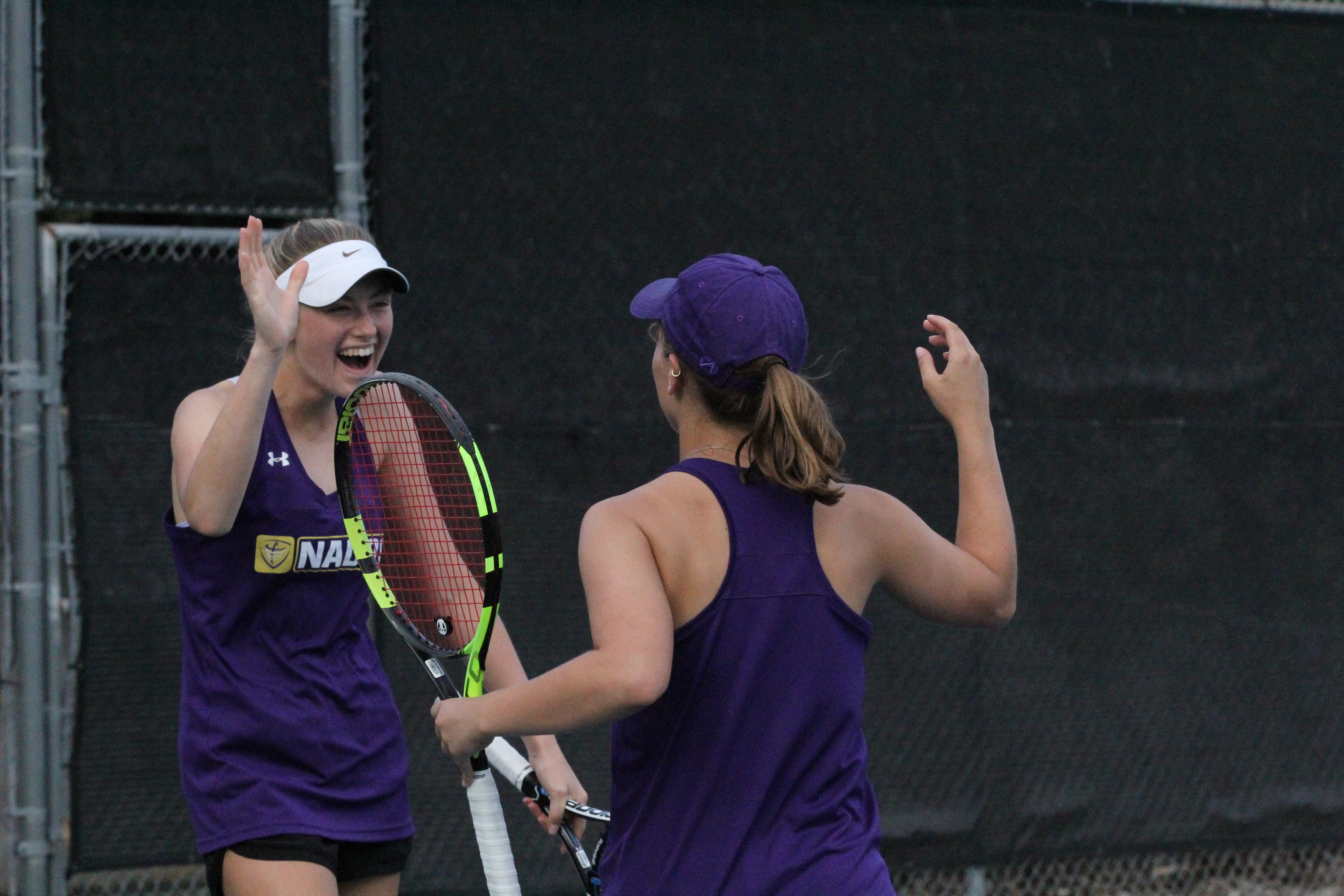 AUSTIN, Texas – The 2018 spring season for Concordia Athletics concluded with track and field, tennis, baseball, softball and golf all qualifying and competing for an American Southwest Conference championship and two of the teams making NCAA postseason appearances.

The men’s golf team, coming off a historic program-record regular season, won six team tournament titles along with five individual title wins. At the ASC Championships, the Tornados would place second as a team while Ryan McGinley finished as the individual runner-up.

All five golfers earned ASC All-Conference honors, including Seger Howell, who was named ASC Co-Player of the Year, while Head Coach Chris Hill was named ASC Coach of the Year. Concordia Texas would be selected to its third straight NCAA Championships, where they had their best finish ever, placing fourth out of 42 teams.

It was the first time in program history the team made the cut at the championships and the best-finish ever in school history. Logan Young would finish the tournament in a tie-for-first, leading to a playoff, where he came up short after three holes, taking second place. Young and McGinley were all named to the PING All-America Teams by the Golf Coaches Association of America, with Young earning the program’s first-ever First-Team All-American accolade while McGinley earned third-team honors.

On the baseball diamond, the Tornados would make their second-straight NCAA West Regional appearance after winning the ASC regular-season title and advancing to the ASC Gold Bracket Championship series, where they came up short to UT Dallas.

Eight players earned ASC All-Conference honors, with Carson Cox, Justin Traxler and Matthew Williams named to the ASC First-Team. Cox and Traxler each earned ASC Newcomer of the Year and ASC Pitcher of the Year, respectively, while Head Coach Tommy Boggs, who became the program’s all-time winningest coach earlier in the season, along with his staff were named ASC Coaching Staff of the Year.

Cox, Traxler and Casen Novak would earn national recognition as well, being named to the D3Baseball.com All-Region West Teams, while ABCA/Rawlings named Cox and Traxler to their All-Region Teams. Traxler, who became the program’s all-times saves leader this past season, would take home his second career All-American honor as he was named a D3Baseball.com All-American Honorable Mention.

The Concordia Softball team made their second consecutive ASC Tournament appearance, making a run to the semifinals for the first time since 2000, before falling to East Texas Baptist. The team would finish the year with a 25-18 record, equaling the second-most wins in a season in program history.

Simone Langland and Jorden Russell would both toss no-hitters for the Tornados’ pitching staff, which posted a 2.52 ERA and racked up 190 strikeouts on the season, both program bests.

Eight players earned ASC All-Conference honors, with Russell, Brittani Whitten and Haley Dennett being named to the ASC Second-Team, while Russell was named ASC Newcomer of the Year. It is the program’s most All-Conference selections since 2013.

Whitten and Russell would also earn national awards, as both were named to the National Fastpitch Coaches Association’s All-Region Team with second-team and third-team honors, respectively. It is only the second time in school history and first time since 2008 that the program has multiple players named to the NFCA All-West Region Teams.

The Concordia Men’s and Women’s Tennis teams both qualified for their respective ASC Tournament, as it was the third consecutive appearance for the men’s team and the women’s second appearance. The women finished as the fourth-seed in the ASC West Division after an 8-10 (2-4 ASC) regular season record.

They would face the ASC East Division’s top seed UT Tyler, falling to the Patriots 5-0. On the men’s side, the Tornados qualified as the four seed in the ASC West Division, finishing the regular season with an 8-9 (2-4 ASC) record.

The men would fall to the eventual ASC champion in UT Tyler 5-0. The men’s team would earn the program’s first-ever ITA Regional ranking, when they were ranked 18th in the west region. Alexis Popovich, who posted a 12-5 match record, earned ASC West Second-Team honors. On the men’s side, Adam Compton was named to the ASC West Second-Team and earned ASC Freshman of the Year accolades, while Hoanh Le took home ASC West Newcomer of the Year and ASC West Co-Sportsmanship Athlete of the Year.

The Women’s Golf team finished with a top-50 ranking for the second consecutive season and had four top-five team finishes on the year, including the program’s first-ever team title. The Tornados would win the Camp Bowie Intercollegiate Match Play event defeating Howard Payne for the program’s first team title in school history. The team would also have a runner-up finish at the Linda Lowery Invitational, where Madyson Milliorn finished as the individual runner-up.

At the ASC Championships, Holly Mendez’s runner-up performance would pace CTX to a fourth-place team finish. It is the best finish by a Tornado golfer in program history as she came up one stroke short of forcing a playoff. Three golfers would earn ASC All-Conference honors with Milliorn being named to the second-team while Mendez and Loren Nevers took home honorable mention honors.

The Concordia Men’s and Women’s Track and Field teams would set a combined eight school records throughout the season, concluding with an ASC individual champion in Raul Villalpando and another NCAA Championships appearance for Gabriel Spivey. Emily Villines would rewrite the records book for the program in the 5,000m and 10,000 races, setting five school records alone and having runner-up finishes in both races at the ASC Championships.

Villalpando, meanwhile would set the 110m-hurdles school record twice on the year, with a record time of 15.05 earning him the individual title at the ASC Championships, becoming the first Tornado to win an individual title since 2016, and the first in men’s track and field program history to win an individual running event title. Spivey, Villalpando and Villines would all be named to the ASC All-Conference Team for their championships performances.

Villines would also be honored as the women’s ASC Sportsmanship Athlete of the Year. Samuel Stewart, meanwhile, would break the 1,500m school record at the Tom Tellez Invitational, the eighth school record of the year. Spivey would qualify for the NCAA Championships for the second time in his career, placing 20th among the nation’s best.

Off the field, 55 Tornados were named to the ASC Academic All-Conference for achieving at least a 3.0 GPA in the classroom during the spring semester, while Raul Villalpando was named the men’s track and field ASC Scholar-Athlete of the Year, becoming the first Tornado since 2015 to receive the honor.