10 Concordia Facts You May Not Know 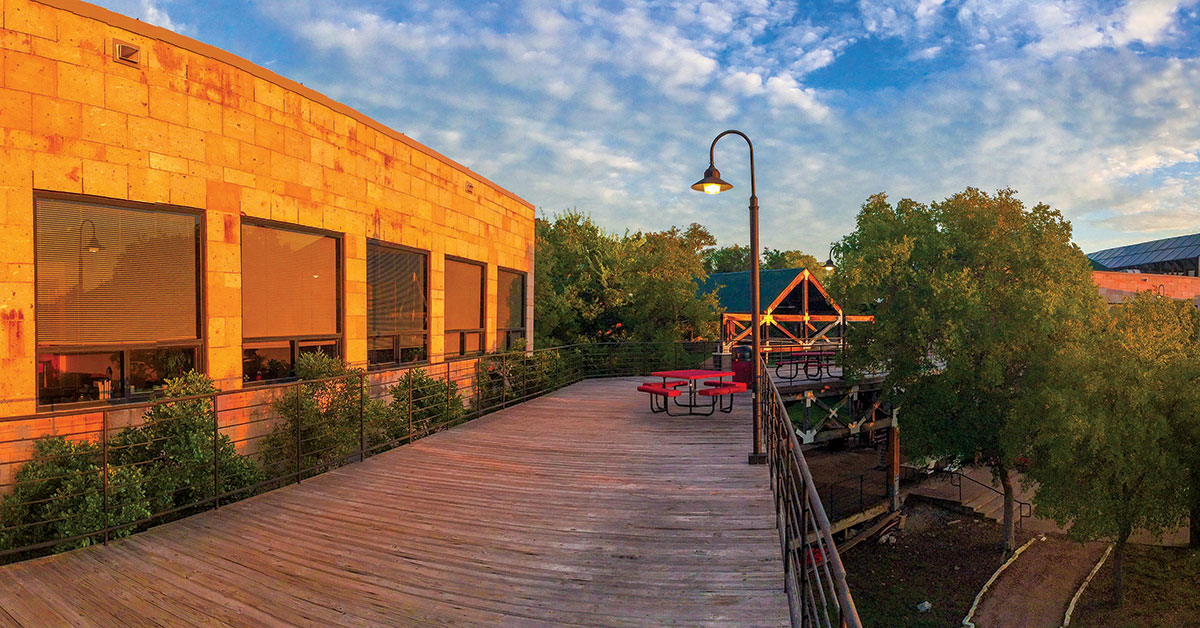 Concordia University Texas has a rich history. Here are 10 facts you may not have known about the university.

Concordia was established by the Lutheran Church-Missouri Synod (LCMS) to prepare high school boys for ministry within the church. Our curriculum is rooted in Lutheran theology.

Concordia existed before I-35. Originally called East Avenue, the major highway didn't open in Austin until 1962. Though the campus is gone, Concordia Avenue, a road perpendicular to I-35 in downtown Austin, remains between E 32nd St and E 38th St.

Prior to 2008, Concordia was in downtown Austin. Nearby St. Paul's Lutheran Church (LCMS) was regularly used for events, including the induction of Rev. Henry Studtmann as the first president and professor of Concordia.

Over a period of 69 years, Concordia transitioned from a high school preparing young boys for ministry in the LCMS to a full university.

In 1951, Concordia expanded to become a junior college. After disbanding the high school curriculum in the 1960s, the institution officially became a four-year college in 1980 and a university in 1995.

CTX has had four different names:

The University's name was officially changed to Concordia University Texas in 2007.

A total of nine presidents have led Concordia over our 93-year history. Our current president, Dr. Don Christian, assumed the role in 2014.

Concordia incorporated many parts of the old campus into the new campus. For example, the guard station at the entrance was built to resemble Birkmann Chapel that stood on the original campus.

Rev. Dr. Ray Martens designed the Cruciform during his time as president. The Cruciform, which sits between the Science & Technology Building (Building D) and the Dining Hall (Building E), sat at the top of a two-story tower on the original campus.

VorTex the Tornado is our fourth mascot. Concordia was home to the Outlaws, the Cardinals, and then the Stags and Lady Stags.