7 Fascinating Things You May Not Know About Martin Luther 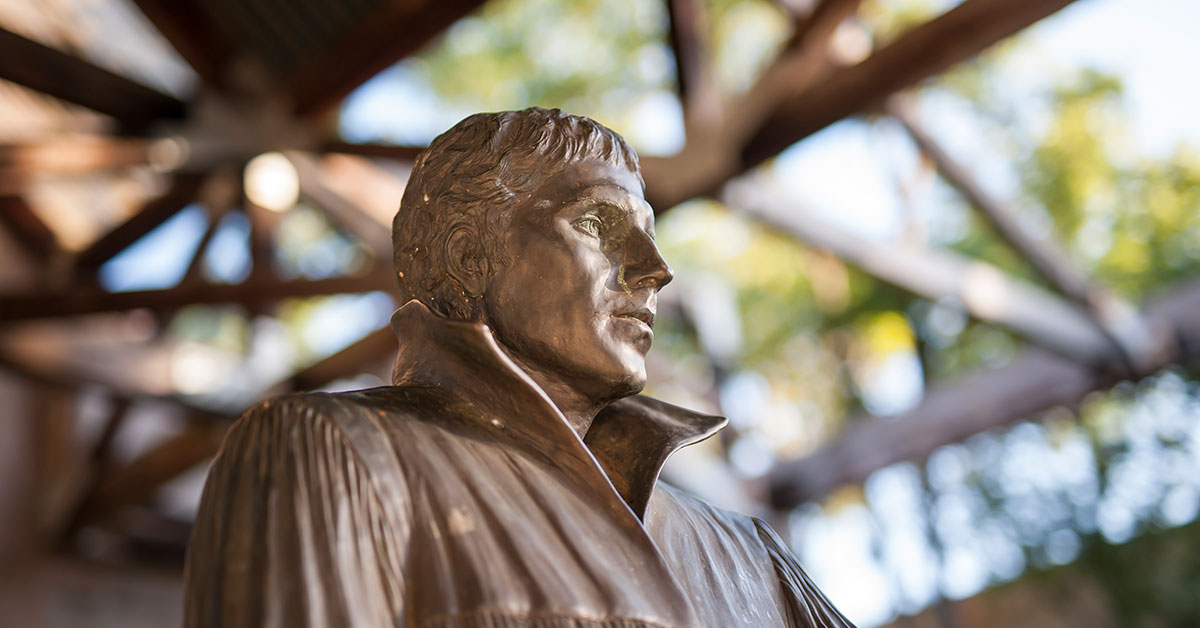 Did you know that Halloween isn’t the only thing celebrated on October 31? More than 500 years ago, Martin Luther nailed his 95 Theses on the door of a church in Wittenberg, Germany, challenging the Catholic Church. This act ignited the Protestant Reformation.

Here are seven things you may not have known about Martin Luther.

From Lawyer to Monk

Martin Luther was born to Hans and Margaret Luther in Eisleben, Germany, in 1483. His father was a successful miner, but Hans wanted his son to become a lawyer. Luther began his education as a young child and earned his bachelor’s degree and a master’s degree by the age of 22.

In 1505, Luther was so terrified by a violent thunderstorm that he vowed to become a monk if he survived. He abandoned his plans to become a lawyer and entered the monastery in Erfurt, Germany.

Luther joined the University of Wittenberg as a professor of theology.

At the Diet of Worms, which occurred just after his excommunication from the church in 1521, Luther refused to recant his writings, unless those questioning him could show him in Scripture where he was wrong. As a result, the excommunicated Monk was declared an outlaw by Emperor Charles V.

Kidnapped by His Friends

As an outlaw wanted for arrest, anyone could kill Luther without legal consequence. Prince Fredrick III, Elector of Saxony, staged a fake “highway robbery” through which Luther was taken to Wartburg Castle to hide.

The New Testament for All People

During his time at Wartburg Castle, Luther translated the New Testament from Greek into German, providing all people with the opportunity to read God’s word.

After Luther secretly returned to Wittenberg, he embarked on a scheme to help 12 nuns escape from a Roman Catholic Convent. Two years later, Luther married one of the former nuns, Katharina von Bora.

This father of the Reformation was also the father of six children. The Luthers had three sons and three daughters.