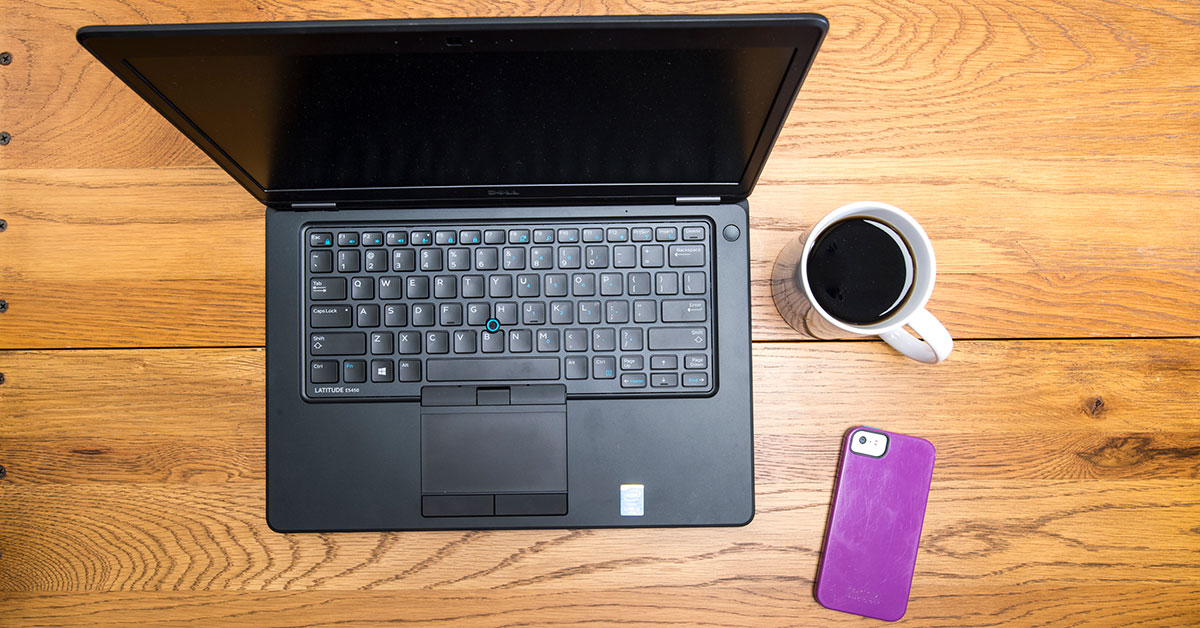 Concordia University Texas offers all students the Writing Center, which helps students at all stages of the writing process. Correct grammar and punctuation are essential skills that you need to become a better communicator. The Writing Center is housed within the Academic Support Center, which you can find in the upper level of Cedel Hall.

From essays in English class to executive-level emails, you can apply these skills to every vocation. A company in Maine discovered how much impact just one punctuation mark can have.

What Is the Oxford Comma?

There has been an ongoing debate among editors and grammar enthusiasts about the use of the Oxford comma. Some insist on using it in every list, while others think that it should be used only when clarity is needed.

The Oxford comma, sometimes called the serial comma, is the comma that is placed before the coordinating conjunction "and" or "or" in a list of three or more items.

With the Oxford comma: I read about Martin Luther, a dog, and an English king.

Using the Oxford comma makes it clear that the person read about three individual things.

Without the Oxford comma: I read about Martin Luther, a dog and an English king.

This sentence could be interpreted as saying that Martin Luther is a dog that is an English king.

In 2014, delivery-truck drivers brought a $10 million lawsuit against their Maine employer, Oakhurst Dairy, for unpaid overtime.

After a judge initially ruled against them, the drivers appealed, and a federal appeals court decided to hear the case.

The Argument About the Oxford Comma

In response to the suit, Oakhurst Dairy argued that Maine’s labor laws made the drivers ineligible for overtime pay.

The missing Oxford comma would be placed between "shipment" and "or distribution of." Without the Oxford comma, this law can mean two different things.

The sentence can be interpreted to mean that workers who pack or distribute the listed items cannot receive overtime. This is what Oakhurst Dairy argued.

The sentence can also be interpreted to mean that workers who pack the listed items to prepare them for shipment or prepare them for distribution are not eligible for overtime. Therefore, the people who actually distribute the items are eligible to receive overtime. This is what the delivery-truck drivers argued.

Judge David Barron of the U.S. Court of Appeals for the First Circuit said, "For want of a comma, we have this case." The judge ruled in favor of the drivers. The company settled with the drivers for $5 million in February 2018.

The State of Maine even changed the law, replacing the commas with semicolons and putting one between "packing for shipment; or distribution of." It is now clearly communicated that both those who pack the items and those who distribute the items are ineligible for overtime.

At CTX, we follow the AP Stylebook, which dictates that you should use the Oxford comma only when it provides needed clarity. If there’s any chance that leaving the comma out will make things confusing, use it.