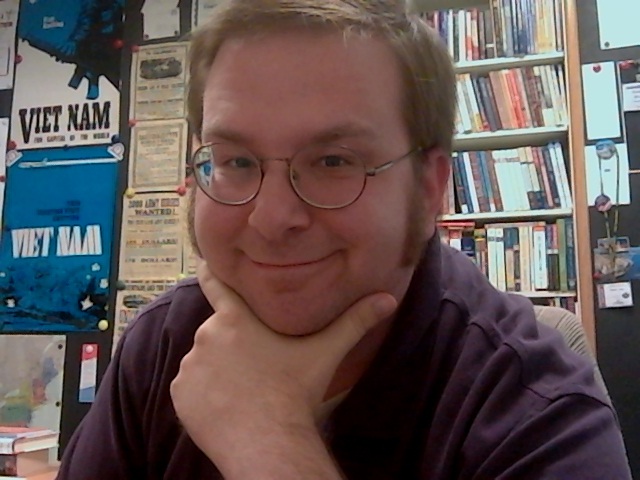 At Concordia since 2010, I am Associate Professor of History and Chair of the History Department. Before moving to Texas, I taught at Heidel...

Martin Luther understood the compatibility of the work of clergy and princes, and he worked with the political authorities of his day to further his cause. A question: How does this affect contemporary thinking about the relationship between church and state?

You could summarize Luther’s views of the relationship between clergy and political leaders by paraphrasing the opening narration of the TV show Law and Order like this:

To better answer the question, we can look at a very small part of Luther’s vast writings. In his 1523 treatise on earthly authority, Luther wrote:

“God has ordained two governments: the spiritual, by which the Holy Spirit produces Christians and righteous people…and the temporal [earthly], which restrains the unchristian and the wicked…. Both must be permitted to remain—the one to produce righteousness, the other to bring about external peace. Neither is sufficient in the world without the other.”

What would happen if we have one but not the other?  In Luther’s words,

So, what does this mean? For contemporary thinking about the relationship between church and state, it means a few things.