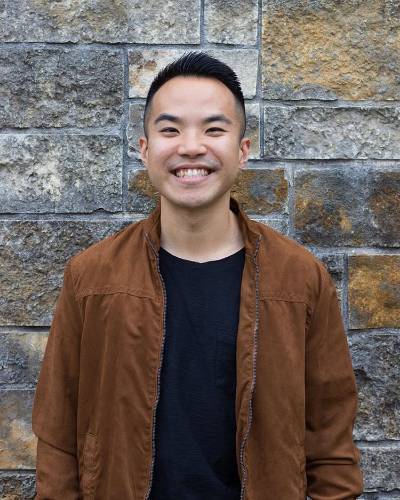 Joseph Hur serves as Concordia's Inbound Marketing Specialist. He earned a Bachelor of Science in Advertising from The University of Texas a...

The conference was hosted at Concordia University Texas, which marks the first time in a long while that it has not been hosted at the University of Texas at Austin.

Caleb Iversen will be replacing Shawn as the President of Concordia University Texas Collegiate DECA.