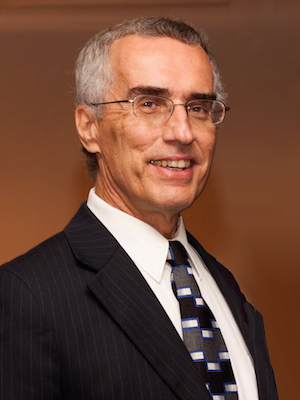 The Protestant Reformation began at a university, the University of Wittenberg, so it should come as no surprise that a Lutheran university would ask what Martin Luther would have thought about higher education today, especially since the small liberal arts college offers what some have called the best education at the university level in America today.

The small Christian liberal arts college—and every CUS institution fits in that category—offers the best education because of the focus on the liberal arts, the inclusion of a Christ-centered theology, and, often, the relatively small class size that makes interaction between student and faculty much more possible than it is in larger institutions.

Other reasons abound, of course, but these reasons predominate.

What would Luther have thought of the state of higher education and especially some of its more innovative developments?

Certainly, for Luther, a Christ-centered theology was paramount, and the subjects of the liberal arts were the subjects he especially prized, including the biblical languages. Indeed, in those days, every undergraduate student took a course of study in the Liberal Arts.

Those who moved on to graduate school had three choices: Medicine, Law or Theology. When the University of Wittenberg opened in 1502, it had 416 students, and the total enrollment during Luther’s lifetime never exceeded 900.

Small class size, especially in comparison to the larger institutions of higher education today, was guaranteed.

A Celebrity of Modern Culture

Among the major twentieth and twenty-first century developments are online education, extensive use of the internet, PowerPoint and data projectors, course management software (such as Blackboard) and many other electronic tools.

I think they are right. Luther used the tract, the Flugschaft, as a broadside, both a mass media tool and an efficient communication technique, to publish his insights about his developing understanding of the Gospel.

While other writers were producing lengthy theological tomes, Luther was writing briefly, concisely (an overstatement, of course, when one compares the wordy style of Luther with the writing style of today, and not always was he brief), provocatively, colorfully and powerfully.

He was often writing in the language of the people, which further advanced the cause of the Gospel, and even those that he wrote in the scholarly language of the day—Latin—were often translated into German (the 95 Theses are one example).

His writings were more widely distributed than that of any other writer of his day, and one writer has stated that approximately one-third of all published works during Luther’s day had been written by Luther. The tract is not what most would call technology today, but in sixteenth-century Europe the printed page qualified since it was a result of the relatively recent invention of the movable type printing press.

Metaxas writes further, “The technology to print a near infinity of his many writings and to add to them the fanciful woodcut illustrations by Cranach made something possible that had never been possible before, to blast a persona—an image and a lively voice that knew how to communicate to the common man—into the wide world, where it would touch the butchers, bakers and candlestick makers, none of whom spoke Latin or had previously ever been invited into these important discussions about the world in which they lived, about the institutions that affected them and shaped their lives.”

Luther spoke to the people who had been largely ignored by the leaders of nations, including his native Germany. That makes Luther an innovator, one capable of thinking outside the box, and one who was likely to embrace change.

An Unfailing Care For All Souls 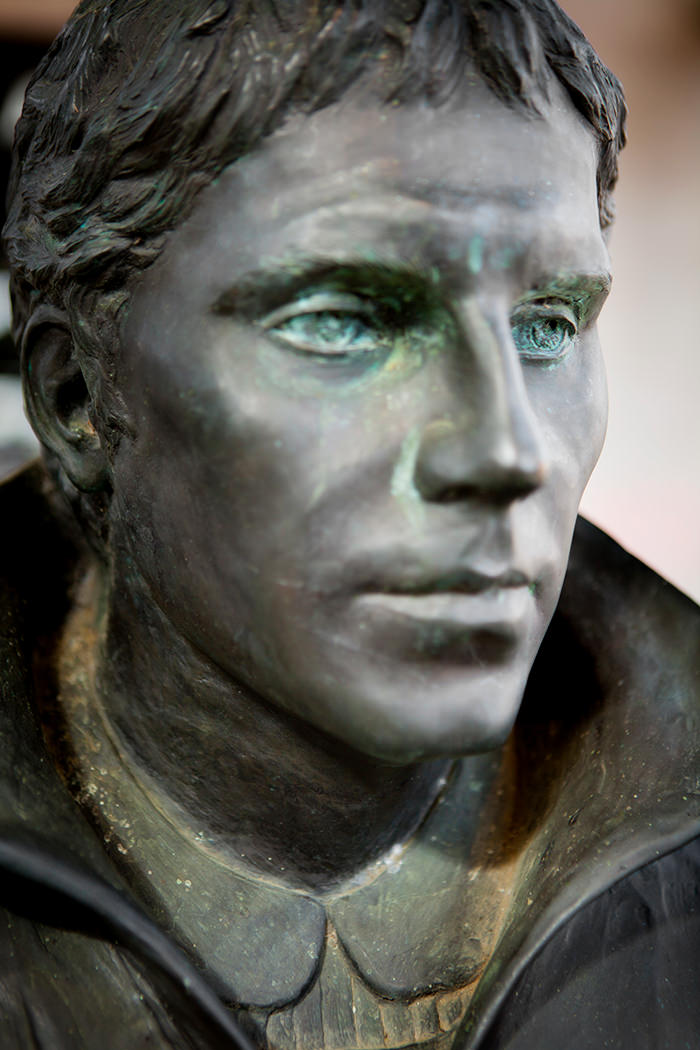 Luther was very much concerned with the needs of the people out there in the churches of Saxony and beyond.

As James Kittelson has stated in his highly regarded biography, Luther’s foremost concern was the care of souls: “The unfailing care of souls was indeed the engine that drove both Luther’s theology and the Reformation that unfolded from it.”

The translation of the Bible into the language of the people was one aspect of that concern.

When they translated the sacrificial system of the Old Testament into sixteenth century German, for example, they called in Jewish rabbis in order to get the accurate German word for the corresponding Hebrew original.

Luther once stated, “One must ask the mother at home, the children in the street, the man at the market, and listen to how they speak, and translate accordingly. That way they will understand and notice that one is speaking German to them.”

Johann Cochlaeus  wrote about the impact and the translation theory of this innovation in Bible translation, considered by some to be Luther’s supreme achievement, “Luther’s New Testament was so much multiplied and spread by printers that even tailors and shoemakers, yea, even women and ignorant persons who had accepted this new Lutheran gospel, and could read a little German, studied it with the greatest avidity as the fountain of all truth. Some committed it to memory and carried it about in their bosom. In a few months such people deemed themselves so learned that they were not ashamed to dispute about faith and the gospel not only with Catholic laymen, but even with priests and monks and doctors of divinity.”

Another of Luther’s innovations was to open education to both boys and girls as well as to the poor. His essay “To the Councilmen of all Cities in Germany that they Establish and Maintain Christian Schools” broke ground in that area. Before Luther, only boys of the wealthier families were able to get an education.

Some have thought that Luther’s concern for the poor stemmed from his background, but new research suggests that Luther’s family was fairly well off.

That would suggest to us that he wanted girls to be educated—and the poor to be educated—because they were made in the image of God, therefore valuable in the sight of God, and capable of meritorious service in the kingdom of God.

What would Luther have thought of service learning, assessment plans, the use of video technology, blogs, social media, an on-campus radio station, live streaming, the expansion of sports programs and the like?

I believe that he would have been an early adopter for many of these changes, especially if they served the cause of the Gospel.

Luther would not have wavered on the importance and centrality of the Gospel, that is, the “what” of higher education—along with the means of grace, a theology of the cross, the preeminence of Christ, a theology of vocation, Law and Gospel, the doctrine of justification by grace through faith, the two kingdoms—but he would have willingly embraced a wide variety of tools for the “how” of higher education.

A Pioneer of Education

Luther’s innovative teachings—vocation, the priesthood of all believers, a rejection of indulgences, justification by grace through faith, Bible translation into the language of the people—were biblical, and therefore in one sense not innovative.

But his willingness to go against the tide, to swim upstream, strongly suggests that Luther was a pioneer with few peers in this regard. He would have taken to online education et al like a duck to water.

Interested in our online education programs? Study with us online at Concordia University Texas!

Prepare for the Concordia Crossing CTX Game Show with these five CTX facts.

Join us as we celebrate Ash Wednesday at Concordia University Texas on February 26.