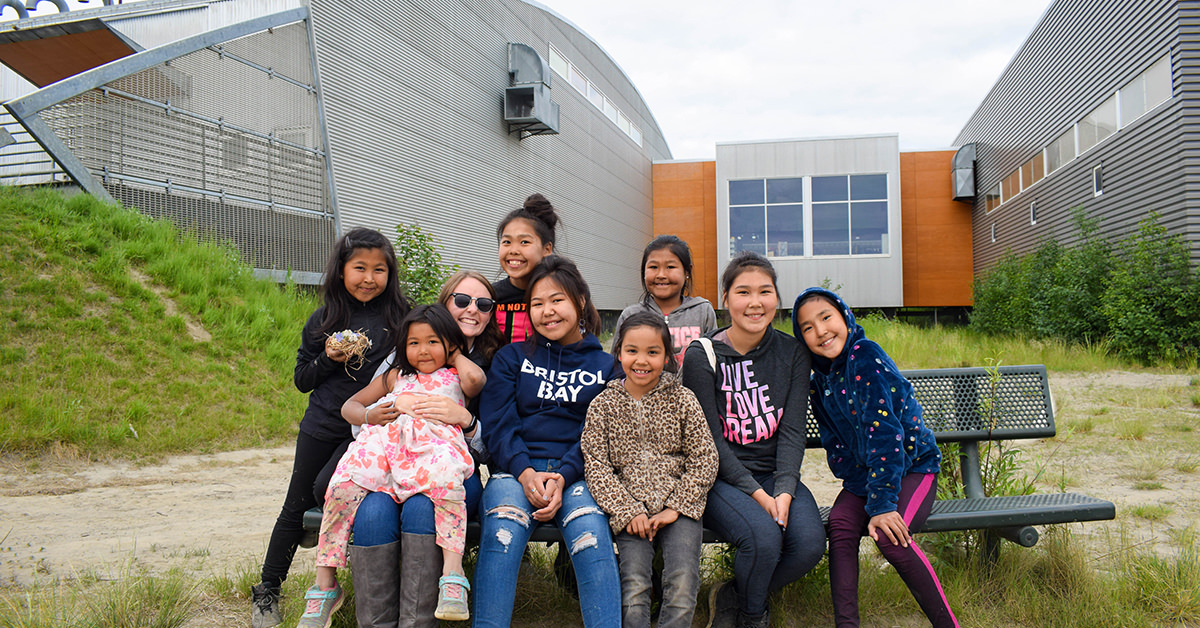 About a year ago, I felt that God was calling me to go on a mission trip. I had never been on one before, and the thought of traveling outside of the country for the very first time to do mission work sounded terrifying. Long story short, I signed up to go to Alaska. 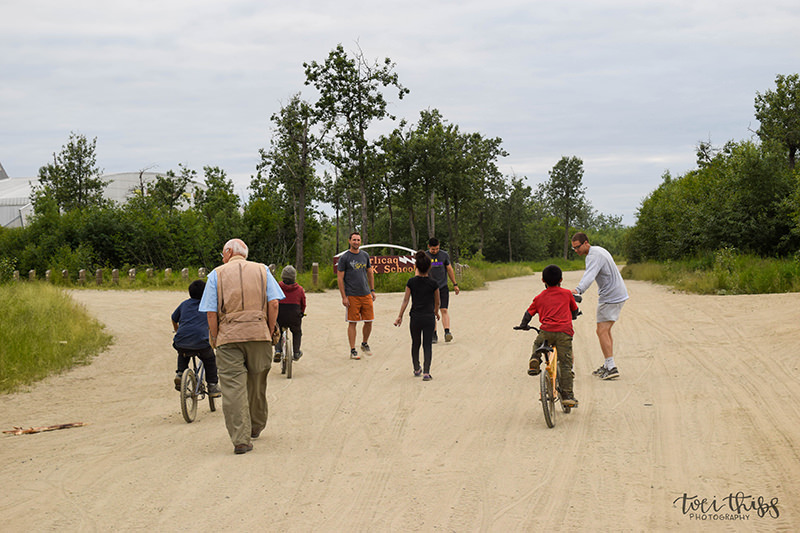 Fast forward to this past June. The time finally arrived for me to head to Alaska with my small but mighty crew of five – four guys plus myself.

After spending a couple of days in Anchorage, we headed to the airport to begin our trek to Akiak. Well, after an extremely delayed flight and missing our connection, we finally made it to the village, and I thought that would be the end of our crazy mishaps... I can almost hear God’s laugh as I write that.

We arrived in the village and discovered that they were not expecting us until the following week. Due to that, our contact person had planned a trip, so he was going to be out of town the entire time we were there.

The place they were going to have us stay had also been recently vandalized, so it was pretty unlivable. On top of all that, there was another group in town that was running a wellness education program for the youth, so we had to figure out how to work around their schedule. 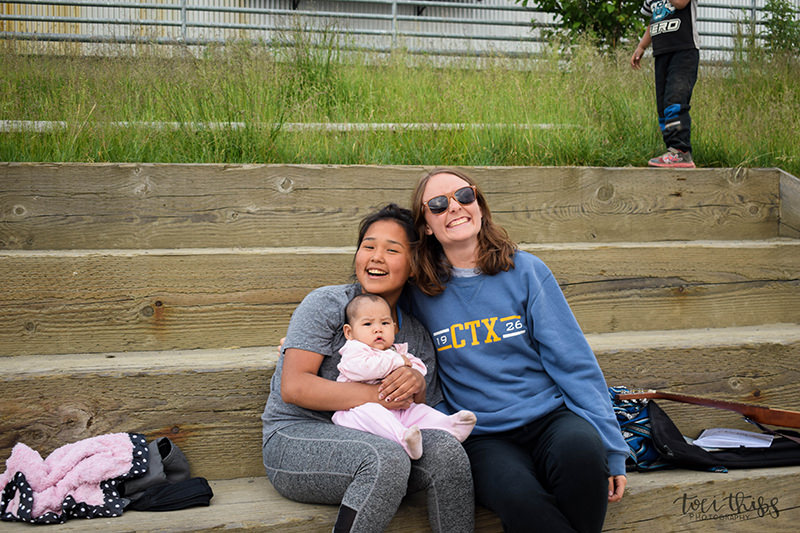 Be patient and trust. That’s pretty much all we could do at that point. God was incredibly faithful, as always, and made everything work out in a way that brought all the glory to Him.

Our team was forced to fully rely on Him and put aside all of our expectations. We were able to run a Vacation Bible School (VBS) each day after the wellness program ended. We had about 20 to 30 kids every single day; the children kept showing up, and they were enthusiastic and engaged every time.

My favorite times, though, were found outside of VBS. Each night, most of the kids in the village gathered at the basketball court behind the high school to hang out and play some pickup games.

The guys on our team were able to play with them and build strong friendships. I, on the other hand, am terrible at sports – so bad, in fact, that the one time I tried to play (despite warning all of the kids that I was awful), I was kicked off the team within two minutes. I didn’t mind, though, because it gave me an opportunity to connect with the kids off the court.

Little did I know that all of the pain I had been through over the past year and the lessons God was teaching me about patience and trust would be so pertinent to my conversations with the kids in the village. 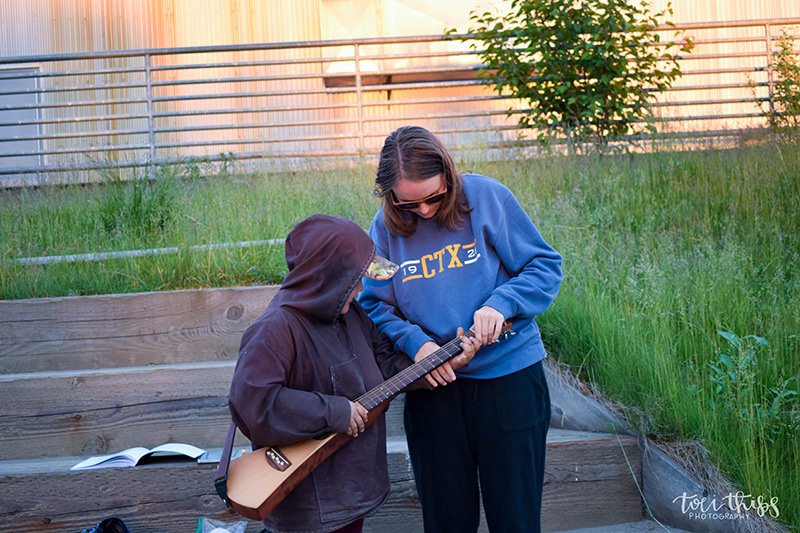 I was able to encourage them in their dreams and future pursuits and help them figure out how to find contentment in their current situations. They also taught me quite a bit, especially about joy. Compared to the lower 48 states, these kids have very little.

Job opportunities are slim, and the hope of attending college is low. But these kids are some of the most joyful people I have ever met in my life. Every single day, they greeted me with a smile on their face and an eagerness to play and learn.

When I think back on my time in Alaska, I cannot help but think that I got a glimpse of what heaven will look like. There was one day in particular that sticks out. We were sitting at the beach while most of the kids swam in the river.

I sat on the beach with my guitar and began to sing “10,000 Reasons”. Slowly, more and more kids came over to sit by me. By the end, there were probably 20 kids singing along with me. It genuinely brought tears to my eyes. How beautiful it is to be able to praise God through song, no matter the age, cultural or denominational differences.

Being back in the “real world” seems so strange. My clothes are not constantly covered in dust, and the sun actually sets. I pray, though, that I never lose that image of us all singing together on the beach and that I may always find the joy in every circumstance.

We congratulate Victoria and her team on their successful mission trip.