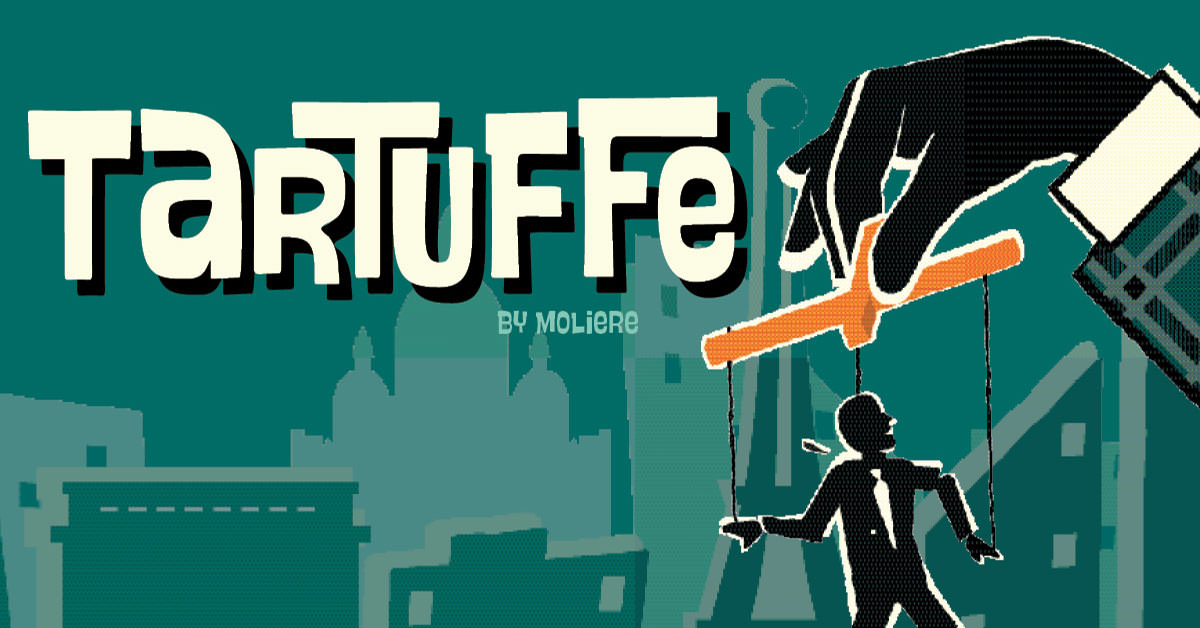 Tartuffe, a religious fraud, worms his way into the affections and household of the the merchant Orgon, with pantomime piety and counterfeit zeal. So effective is Tartuffe’s deceit, he looks set to driving away the son, marrying the daughter, seducing the wife, and imprisoning Orgon.

The Cast and Crew

Stage manager Elizabeth Fuller, who is graduating this April, comments,

“This show is a thrill. As the stage manager, I get to see the play from first read through to final curtain. These actors have put so much effort in to make this play a success. I love getting to see the actors exploring their characters. I will miss getting to work with this little family of mine.”

The play will be staged by Dr. Kelly Carolyn Gordon, Director of the School of Fine Arts, with lighting design by Smokey Westerfeld, set design by Samantha Gonzalez, costume design by Cecelia Gay, and sound design by Matthew Smith. 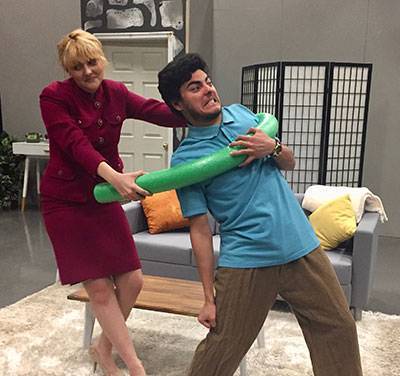 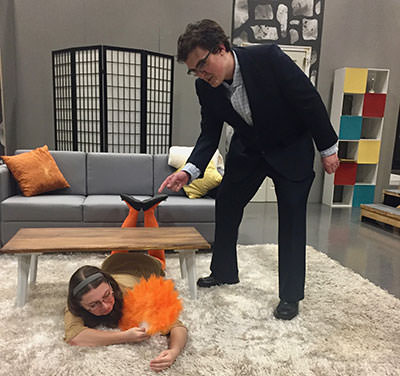 The History of the Play

Tartuffe was denounced after its first performance in 1664 as sacrilegious outrage and was banned from further public view. The ban was lifted only after petition to Louis XIV.

The play’s mockery of human frailties has ensured its popularity ever since.

Tartuffe will be performed in Concordia’s Black Box Theatre at the following times:

Tickets can be purchased below, or at the door. General admission for single play tickets is $10 each. The play is appropriate for adult audiences.

Get Your Tickets Today!