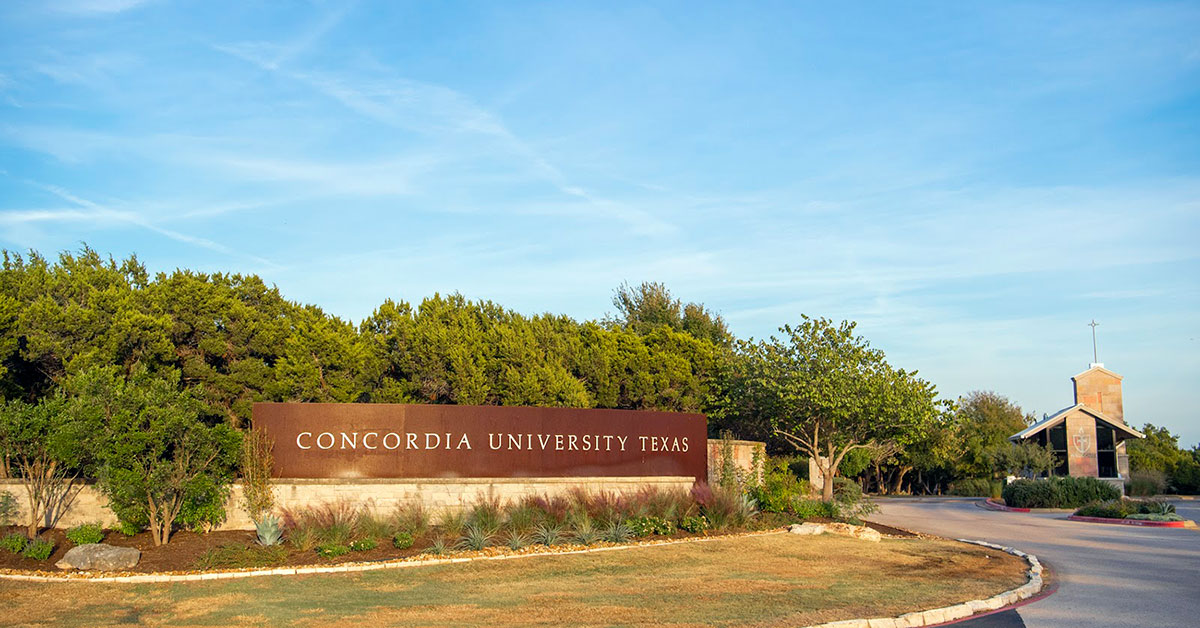 As a liberal arts university, Concordia University Texas exposes students to a wide variety of subjects, including Mathematics. Roman numerals are an important part of the history of mathematics; they used to be the primary method for numbering things. While we use a different numbering system today, Roman numerals continue to surround us and can be found in a variety of places, including monuments, clock faces, buildings and names.

For this edition of CTX 101 (CI in Roman numerals), you will learn more about the numbering system.

Why Is It Important to Understand Roman Numerals?

As stated previously, Roman numerals are still found, primarily on monuments and statues, clock faces, buildings and in individuals' names. Because they still appear, it's important to understand what Roman numerals mean.

How to Translate Roman Numerals

The entire Roman numeral system is built on seven numerals.

There are two basic rules to remember when converting more than one Roman numeral.

1. When the first numeral is larger or equal to the ones after it, you add the symbols together.

Drawing an example from this post's title, C is 100, and I is 1. The first numeral is larger, so add them together, which results in 101.

2. When the first numeral is smaller than the numeral after it, you subtract.

Where You Can Find Roman Numerals

There are a variety of places where you can see Roman numerals, and now you can understand what they mean.

Many historical buildings, especially across Europe, display Roman numerals to indicate which year the building was completed.

Fittingly, buildings in Rome, Italy, typically have Roman numerals, including the Sistine Chapel and Trevi Fountain.

Monuments and statues often contain Roman numerals to indicate a significant year or range of years.

The tablet that the Statue of Liberty holds in her left hand has the following inscribed: July IV MDCCLXXVI. Let's break it down and go numeral by numeral to determine what the numerals mean. The first numeral, IV, refers to 4.

The inscription reads July 4, 1776, the day the U.S. Declaration of Independence was adopted.

One of the most famous clocks in the world, Elizabeth Tower (aka Big Ben), has Roman numerals on its four clock faces.

Roman numerals are also used to differentiate between people of the same lineage with the same name.

Are you fascinated by numbers? Learn more about the Mathematics major at Concordia University Texas.