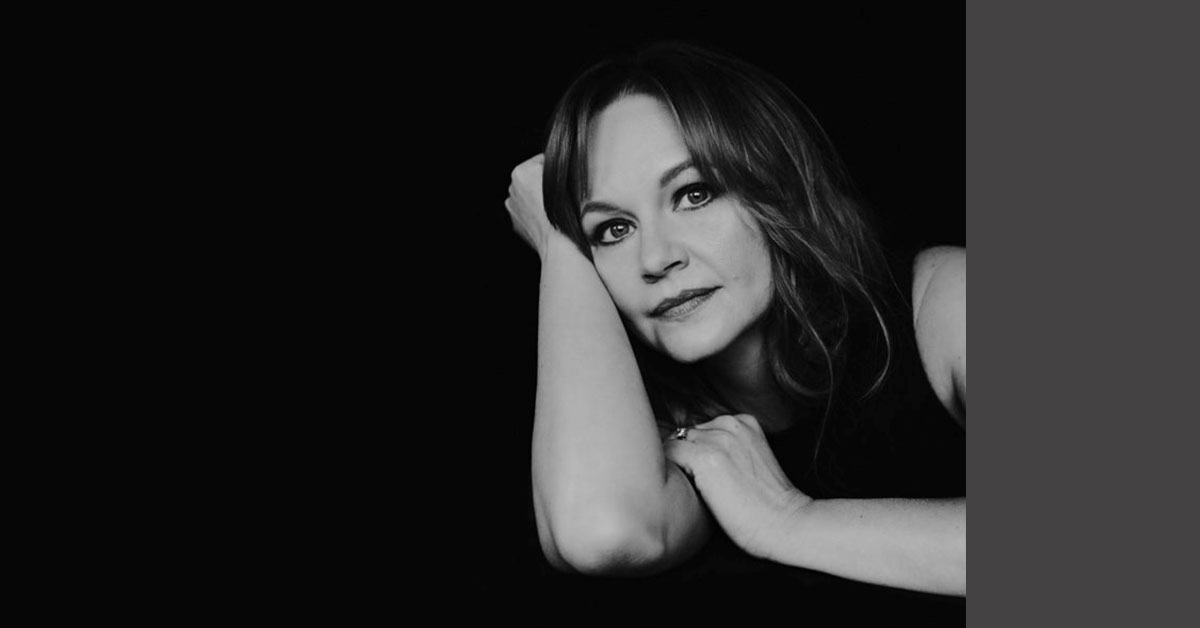 Concordia University Texas alumna Angie Goeke will soon release her first full-length album, "If I Were Honest." Music has been a lifelong passion of Goeke's, and CTX served as the stage where her interest in the art was sparked. 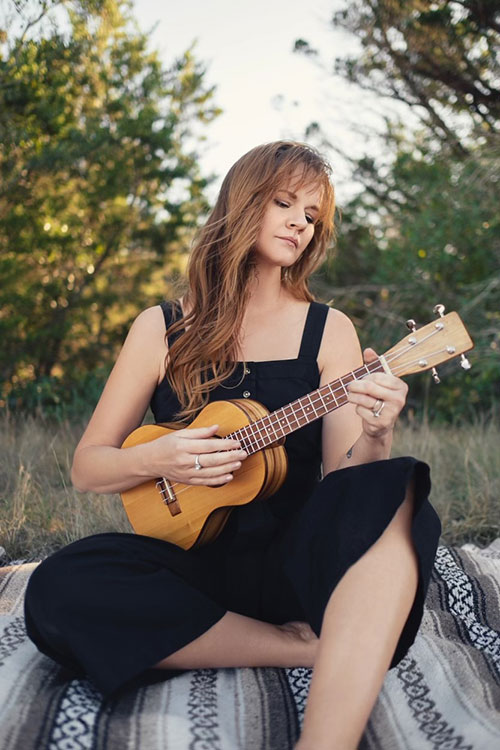 Goeke was introduced to the University at an early age. Her parents, Ted and Liz Zoch, are Concordia alumni. Additionally, her father taught at the historic downtown Austin campus for more than 30 years.

"I started singing from an early age, and much of that has to do with Concordia," Goeke said.

While she was in elementary school at nearby St. Paul's Lutheran Church, Goeke's father got her involved in the Austin Children's Choir, which used to be housed on Concordia's campus. This is where her love for music began.

When it came time for college, choosing to attend Concordia was an easy decision. "There was a level of comfort in that I knew the place already," she said. "My favorite thing about Concordia was the family atmosphere."

She majored in Liberal Arts (psychology and fine arts) and minored in Behavioral Sciences, graduating in 2001.

Goeke has fond memories of CTX, and many of them revolve around music. She wrote songs with fellow students, performed with friends as a busker in downtown Austin and helped host a battle of the bands competition on campus.

She also regularly attended chapel, and because her then soon-to-be husband, Rev. Paul Goeke ('01), was in charge of the chapel services, they were both serving at chapel constantly. She also attended the student-led evening services, now known as the Refuge.

Upon graduation, Paul and Angie Goeke got married. Once her husband earned his Master of Divinity, the Goekes began church planting. It takes a lot of effort and coordination to plant a church, requiring people to take on many roles. With her God-given gift of singing, Goeke often served as the worship leader.

When her husband became the lead pastor of CrossPoint Katy, the Goekes and their four children settled in the area just outside of Houston, Texas, where they continue to reside. 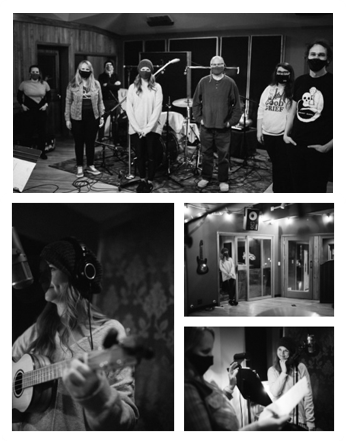 "I grew up listening to other songwriters with elements of real-life storytelling that connected to real-life experience," Goeke explained. "I always appreciated hearing songs about life I could connect with, and I want to be able to connect with others in that way."

This is the posture with which Goeke approaches her music. She views it as a way to form life-changing connections with others by putting into words what they have difficulty expressing.

Goeke has always wanted to be a singer-songwriter, but she has battled with doubt. She wanted to determine if God was calling her to music or if she needed to be doing something else. With the support of her family and friends, Goeke began the journey.

In 2019, Goeke released her first EP "Knots," and she has released multiple singles since then. An EP (short for "extended play") is an album that contains more songs than a single but fewer songs than a full-length album.

"In the modern-day music industry, an EP almost serves as a business card," she said. "You have to have an EP or album before anybody takes you seriously."

"If I Were Honest"

She met producer Mary Bragg at a folk alliance conference and, after learning that Bragg produced an album for a mutual friend, Goeke reached out to her to see if she would help make her album a reality.

Agreeing to produce the album, Bragg coordinated everything. In January 2021, Goeke flew to Nashville, Tennessee, to record the album in just a week. Goeke worked with Nashville-based musicians in Studio B at the historic Sound Emporium Studios.

"The musicians have lots of experience and were amazing," she said. "It was also incredible to watch Mary work. She balances between keeping on schedule and leaving room for collaboration and creativity," she said.

"If I Were Honest" is a 10-song record that blends folk and Americana.

As an independent artist, Goeke relies on the support of others to fund her music. She established two crowdsourcing campaigns on Kickstarter and Patreon to bring her dream to fruition.

She has also secured eight patrons on Patreon. These individuals pay a monthly fee to support Goeke and, in return, receive special videos, behind-the-scenes content, merchandise and other exclusive benefits.

Goeke has learned many things about the music industry and shared helpful tips for those interested in pursuing a vocation in music.

"Ninety percent of being in the music industry is about networking," Goeke explained. "Only ten percent is about the music."

She encourages individuals to go to as many networking events as possible and to approach networking from an attitude of service. Goeke said:

Forming connections is foundational. When people try to enter music, they typically use a selfish approach, looking for what they can get out of each connection they make. That's usually where their career ends. I've learned to always think about what I can offer to every conversation and how I can serve others. This will help you build genuine friendships.

Everyone has to begin somewhere, so don't be afraid to ask questions. Goeke continually asks questions and seeks advice, especially since she is navigating the industry as an independent artist.

At the risk of sounding like a broken record, practice! Goeke emphasized the fact that every craft improves with practice.

Concordia University Texas congratulates Angie Goeke on her upcoming album "If I Were Honest"!