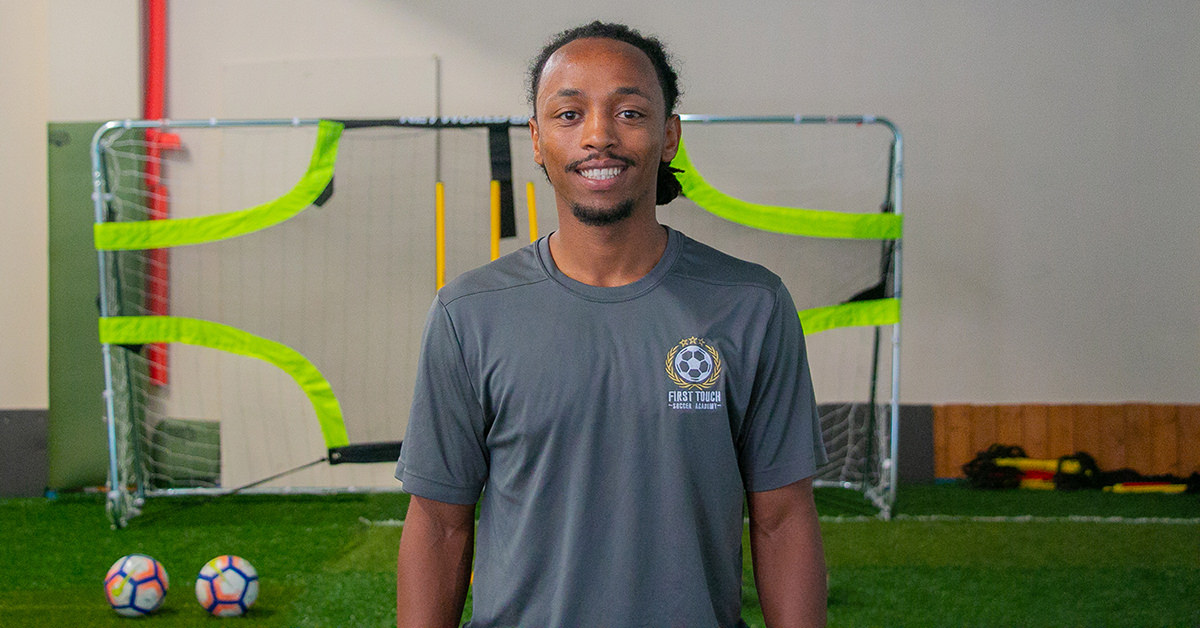 We recently had the pleasure of meeting Teddy Vickers, a CTX alumnus who is opening a new soccer training and conditioning facility in Northwest Austin called First Touch Soccer Academy. Vickers is a testament to the wonderful ways God works in our lives. Enjoy his story! 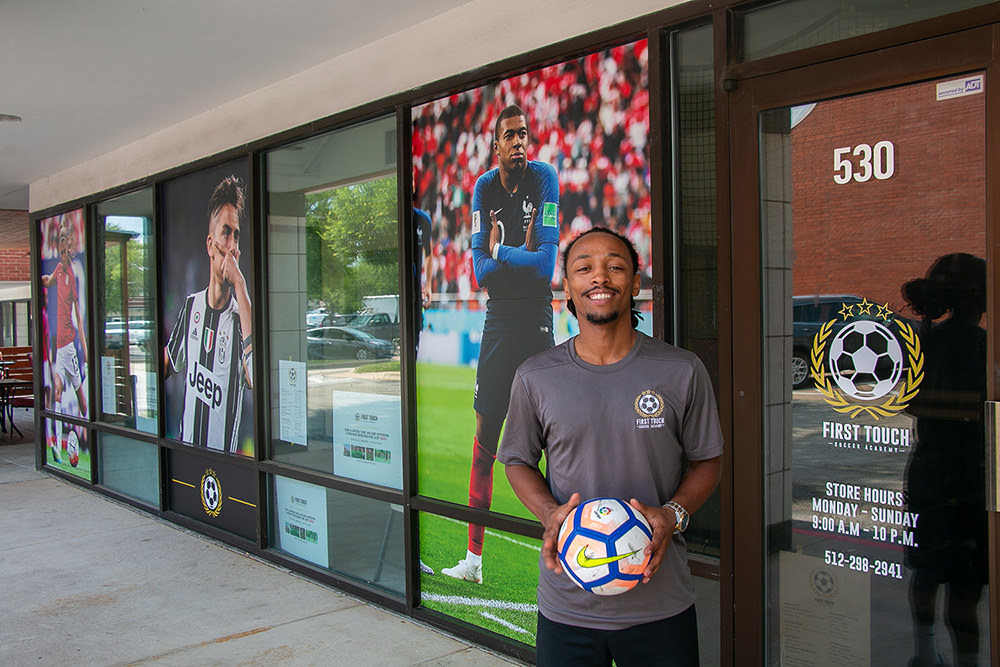 From Ethiopia to Texas

Vickers grew up in Ethiopia and often played soccer with his friends on the street.

One day, a woman from New Jersey who was volunteering with a local orphanage engaged him in a conversation.

She called him later that day and provided advice to help him get to the United States for his education. Two things would have to happen — he would have to earn good grades and find a sponsor.

He turned to the local orphanage director for help, who found a good Christian sponsor family within just two weeks. Six months after his first visit, Vickers moved to Franklin, Texas.

Vickers chose to attend a school in Knoxville, Tennessee, but making the soccer team another year would've been difficult because he was competing against semi-professionals.

While looking for other schools, he connected with one of his former teammates who was working at Concordia University Texas. When he visited the campus, Vickers knew it was where God wanted him to be.

At CTX, he continued to play soccer as he earned his degree. His favorite things about CTX are the environment in which he could grow in his Christian faith, the small class sizes, the beautiful campus and the willingness of the professors to help him.

“I have genuinely not met a bad person at Concordia,” Vickers said. “Everyone’s friendly. If you need help, there’s always someone there to help you.”

His recommendation to new students is to be confident and genuine, remembering that you’re working to improve yourself. Vickers also encourages students to get help if they need it and to take advantage of all the resources CTX offers. He graduated in 2018 with a BA in behavioral sciences. 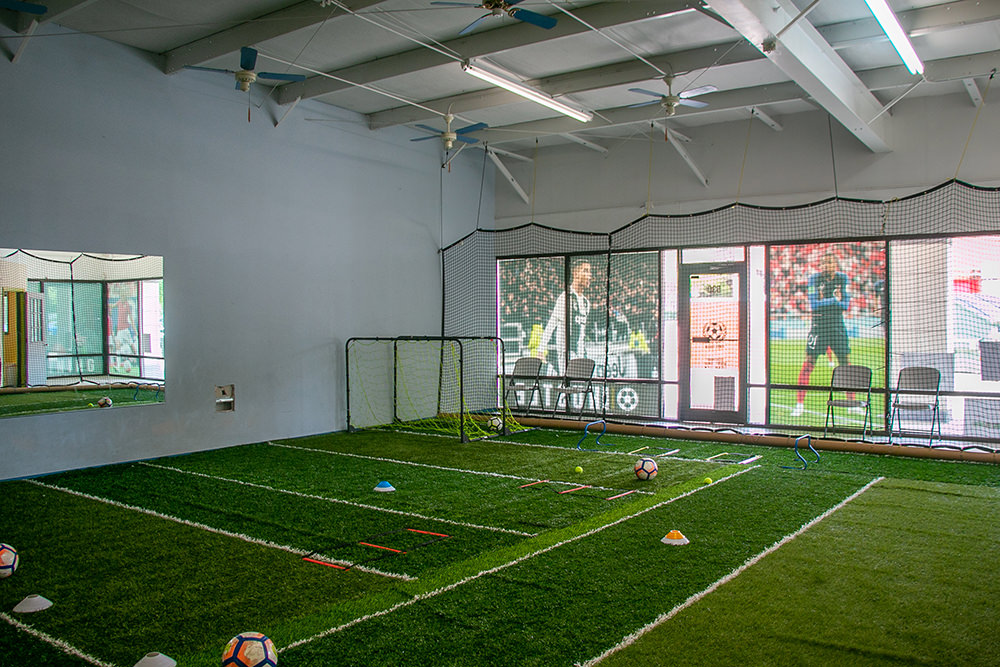 On one of his summer trips to Ethiopia, Vickers spoke with some girls in an orphanage and learned that they’re kicked out once they reach the age of 18.

Many of the girls resort to prostitution to survive. It deeply disturbed him, so he decided to take action.

He commits resources and time to help children in orphanages in Ethiopia. During his first project, he helped support 32 girls, 15 of which graduated from high school.

Vickers is the proud father of his two-year-old son, Mattios, and has a passion for coaching. After a successful year working for Enterprise and coaching soccer part-time, Vickers recently opened First Touch Soccer Academy, which offers soccer training for young players as well as training and conditioning for anyone.

We congratulate Teddy on his new business and his commitment to serving God and others!

Tell us how you’re taking the world by storm by emailing alumni@concordia.edu.