Not Just an Athlete: CTX Athlete Serves as a Baseball Missionary During Summer Breaks 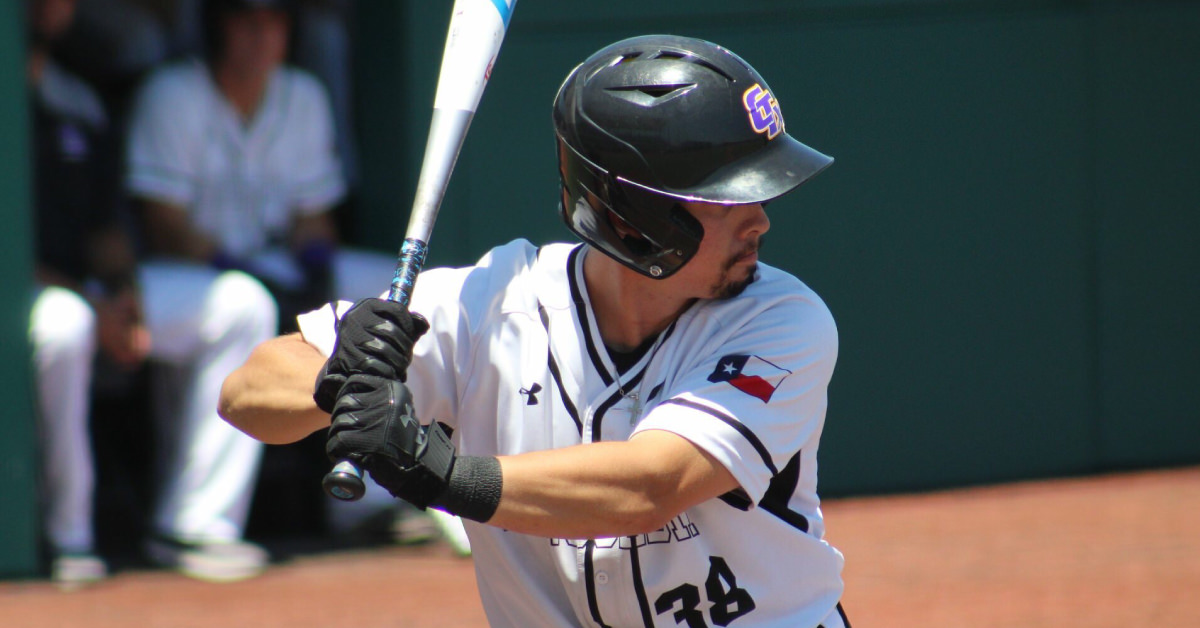 Jacob Gwynne, a junior infielder on Concordia’s baseball team, didn’t know if he’d ever play sports again after facing a severe injury in 2015.

“I was already committed to playing baseball at Concordia, but I broke my neck two weeks after I graduated high school,” Gwynne said. “It was a freak accident flipping in a foam pit for a work thing.”

Gwynne spent five days in a halo ring before undergoing neck surgery. He spent the next 14 weeks recovering with a neck brace.

“I knew I wasn’t going to be going to school that year,” he said. “I was told there was only a 50 percent chance I’d ever even be playing sports again.”

Although he couldn’t play baseball, Gwynne was sure he still wanted to be around the sport. He searched online and found an organization called Global Baseball Mission that not only allowed him to be around baseball, but to share the gospel all over the world. When he healed, he packed his bags and made the trip to Atlanta, Georgia to get involved with the organization.

“I got to spend time discipling for kids ages 12 to 18, and got to share the Word with them.”

His three-month mission trip evolved into eight months, and he even was given the opportunity to go to Vienna, Austria to spread player-focused development and the word of God with teenagers.

“My injury altered the course of my life in the best way possible.”

Back in the Infield

Gwynne started his freshman year of college one year later than he anticipated, but at the same university he committed to, and even as a baseball player.

“What I realized was that the Lord wasn’t ready for me to go to Concordia yet,” he said. “When I came here in 2016 as a freshman, I was able to play baseball and I love my experience here. This is a wonderful school with so many awesome places to make friends and grow in your relationship with Jesus.”

Although things didn’t go how Gwynne planned, he said once he was able to come to terms and accept his circumstances, things started looking up.

Giving it up to God 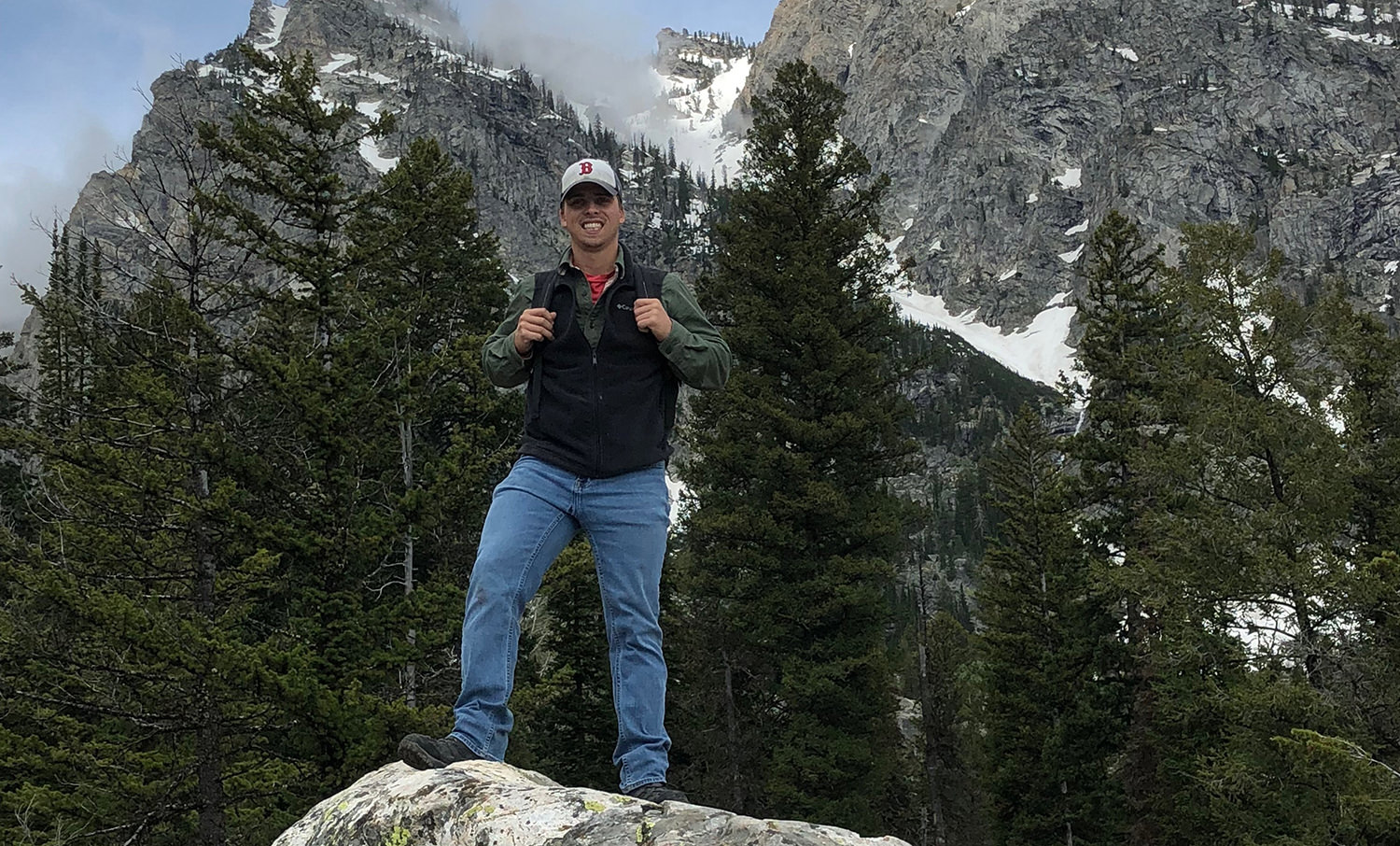 “I just had to understand it wasn’t in my hands,” Gwynne. “You can’t control everything and it’s just knowing that whatever is going on in the moment, the Lord will bless you. He’s the one driving the bus.”

Gwynne’s family played a huge role in his spiritual and emotional well-being during times of uncertainty.

“I have an identical twin brother and a younger brother who helped me,” Gwynne said. “My twin, Carter, took my injury very hard. He actually came out to Georgia with me that summer to play baseball, and it was there he gave his life to Christ.”

He also commended his parents for their love and support.

“They were rock stars through the whole thing. When it came to taking care of me financially or emotionally, they supported me throughout that whole endeavor.”

Next summer, Gwynne plans to bring the Global Baseball Mission program to Cambodia. The organization is already in the process of raising the funds.

There's a Reason for Everything

“I would recommend a gap year for anyone who can fill their time with something meaningful,” he said. “Nothing in my life would be the same if these things didn’t happen to me.”

Today, Gwynne is a History major and an Education minor. He plans on pursuing a career in teaching or coaching, but is open to whatever God has in store for him. He is also a bass player at The Refuge. He’s been playing since age 12.

“Concordia is about being molded by the professors who are preparing us for real-world stuff,” he said. “It’s not just show up to class and leaving, it’s that personal connection to faculty.”

As far as baseball goes, he will never again take for granted the ability to play. He is particularly impressed with his team’s talent and family-oriented approach.

“My teammates are a big reason to why our baseball team flourishes,” he said. “We’ve had a lot of success because of the brotherhood we have on the team. We truly are on each other’s team, so that aspect is a huge reason as to why we have a lot of people coming to Concordia to play ball.”

Want to learn more about the athletic programs at Concordia University Texas? Check it out!