Did You Know? Facts About the CTX Preserve 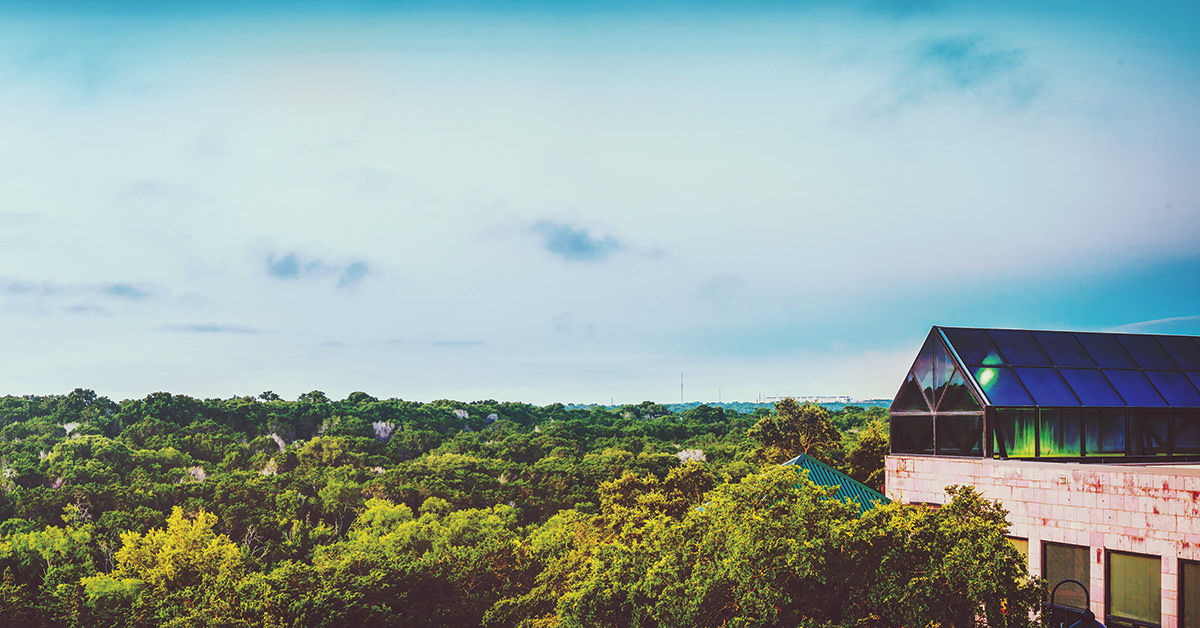 National Wildlife Day was on September 4, so to celebrate, we’re sharing with you some fascinating facts about the Concordia Preserve! Discover more about this spectacular setting crafted by God’s divine hand.

Concordia University Texas is located on 389 acres of beautiful land in Northwest Austin. The University dedicated around 250 acres of the land as a nature and wildlife preserve. The Concordia Preserve is owned and managed by the University, with the help of Travis County Parks and Wildlife.

The preserve is part of the larger Balcones Canyonlands Preserve, which was established in 1996 to protect federally listed endangered species.

The Concordia Preserve is home to two endangered species of songbirds.

The Golden-cheeked Warbler was put on the list in 1990. A true Texas native, this bird is known to nest only in Central Texas. They migrate to the region from Central America and southern Mexico in mid-March to nest and raise their young. They return to their southern home in late July or early August for the winter.

The Black-capped Vireo joined the endangered list in 1987. The bird migrates to Texas from western Mexico to nest April through July. They typically build their nests in shrubs just two to four feet above the ground.

Other Animals on Campus

You may have noticed the signs around campus that warn about the potential of rattlesnakes. Please take those warnings seriously, as our natural environment is an ideal habitat for many different snakes.

In the mornings, you may see a raccoon wandering around campus. Squirrels are almost always around, especially with all of the wonderful trees we have. The Concordia Preserve also hosts the Jollyville Plateau Salamander, and gray foxes have been spotted on campus before.