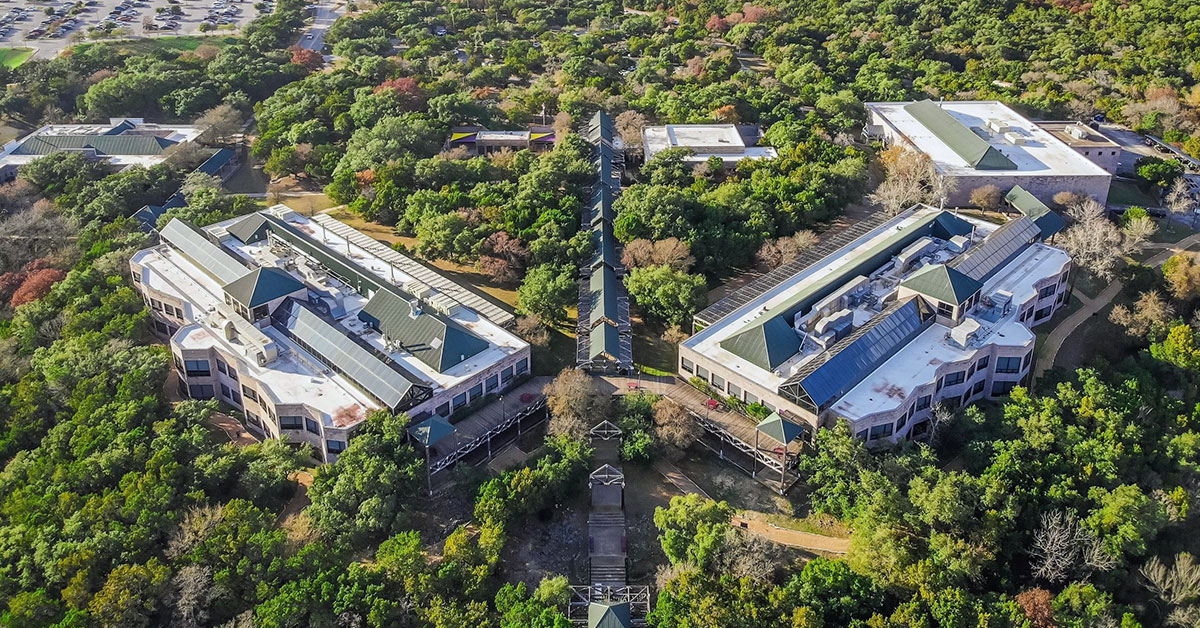 Rev. Dr. Joel Heck, professor of theology and co-founder of the Society of Creation, is hosting the thirteenth annual creation speaker on February 28 at Concordia University Texas. Please join us for the presentations on Friday, all of which are completely free.

Anderson has many years of experience in research and instruction. He studied as a National Institutes of Health postdoctoral fellow at the University of Illinois and later became a professor of microbiology at Mississippi State University, teaching graduate-level molecular genetics. He then became a microbiologist for the United States Department of Agriculture. Anderson has written more than 20 papers in scientific microbiology journals.

Dr. Kevin Anderson has done original research on one of the most intriguing topics of the day — the existence of soft dinosaur tissue in virtually every dinosaur fossil that has been examined thoroughly. This shouldn't be the case if dinosaurs died out 70 million years ago.

The best and most reasonable explanation is that they died out much more recently, only thousands of years ago. Anderson will explain his research, show you some of the hard evidence, and invite you to shoot him down with your questions and challenges. So do I!

At 2 p.m., Anderson will speak as a microbiologist, reviewing some of the genetic evidence for a recent creation and the problem with mutations as a major explanation for the thousands of transformations that evolutionary theory proposes to have occurred over vast stretches of time.

At 3 p.m., Anderson's topic is junk DNA, which has been alleged to be evolutionary leftovers from earlier stages of development. Come and learn why that theory now lies on the junk heap of history. Bring your questions and challenges to these two talks also.

All presentations are in the Chapel and will feature PowerPoints that illustrate his points.

These talks are sponsored by the Society of Creation, and I invite those who find Dr. Anderson's talks compelling to join the society, at no cost, and stand with approximately three hundred other members on creationary science.

For more information about the event, please email joel.heck@concordia.edu.