Christopher Miñán Fitzgerald is a first-generation college graduate from the Northwest, where he attended Western Washington University. He received a B.A. in Art (1999), studied drawing and painting at Capodimonte Museum Naples, Italy (1999), trained in sculpture and video at Yale University School of Art (2008), and then attained his M.F.A. from Penn State University (2012).

A prolific practicing artist, Miñán Fitzgerald has shown in over 50 exhibitions throughout North America. Noted by Austin Chronicle visual arts writer Rachel Koper as one of her "favorite individual artists of 2004" and "favorite artists by body of work in 2005," he was a finalist for Austin Museum of Art's 22-To-Watch exhibition (2005), the Arthouse Texas Prize (2006), and the Hunting Art Prize (2014). 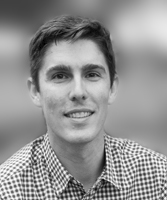 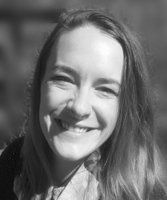 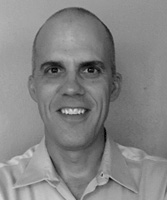 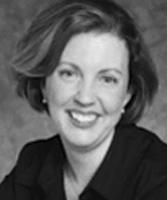