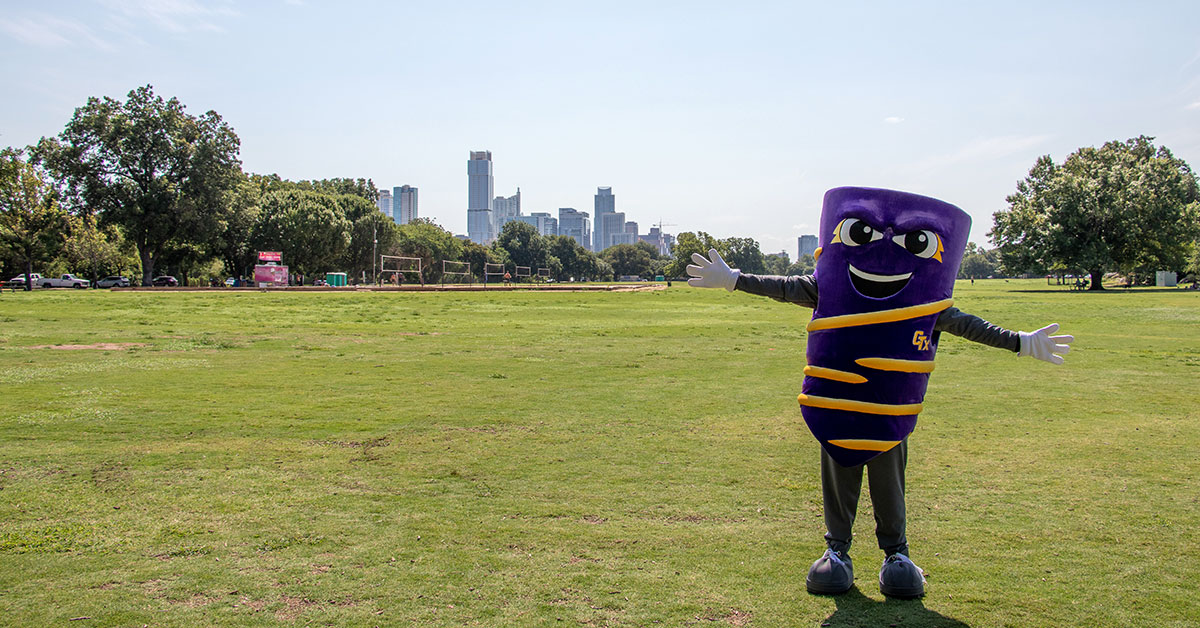 Concordia University Texas is an important part of the history of Austin and the Lone Star State. In addition to Concordia's nearly 94-year history, Austin is home to many other significant historical sites.

We've compiled a list from the Texas Historical Commission of five historical places around the city that provide glimpses into how the past helped shape Greater Austin.

One of the ways Texans recovered from economic hardship after the Civil War was the cedar industry, harvesting the infamous Ashe juniper trees. Ironically, the trees that developed the area are the same trees responsible for many residents' allergies.

The wood served a variety of uses, including railroad ties, fencing, roofing, telephone poles and more. Cedar choppers and their families continually moved to camps where there was work, such as the one this historical marker memorializes.

Alexander Eanes purchased the land for ranching in 1857 and then sold the property to his brother, Robert Eanes, in 1873. Eanes ISD, a highly ranked school district that serves the area where the marker is located, is named in honor of the first Eanes school, which was established in a log cabin on Robert Eanes' ranch.

Built in 1898, this German-style rock building is now home to Austin Pizza Garden. Construction was supervised by James Patton, who fought the Comanche tribe as a Texas Ranger, served as a civic leader and was the local postmaster. Patton and his family operated a general store in the building for years.

The building is located right off of Highway 290 in southwest Austin.

The "Barton Springs" marker highlights one of the most popular swimming destinations in Austin — Barton Springs Pool. Located in Zilker Park, the pool is fed from underground springs that keep the temperature of the water at about 68 degrees year-round.

Barton Springs first served as the backdrop to three Spanish missions in the 1700s. Settler William Barton then patented the land in the 1800s, and his baby buffalos began to attract visitors to the site.

Soon, merchants capitalized on the beautiful natural springs, installing a merry-go-round, renting bathing suits to swimmers, establishing mills along the creek and more. There was even a riverboat, the "Sunbeam," that ran excursions on the water in addition to a ferry. The land was deeded to Austin as a park by leading merchant A. J. Zilker in 1931.

The "Moonlight Towers" plaque commemorates the city's towers that were designed to provide light to areas of the city at night. The City of Austin bought more than 30 moonlight towers from Detroit, which were manufactured by the Fort Wayne Electric Company. Austin is the only city in the world believed to still have moonlight towers.

Another interesting fact? The 165-foot moonlight tower in Zilker Park has served as the trunk of the Zilker Christmas tree at the Trail of Lights for more than 50 years.

Are you fascinated by the stories of the past that have shaped communities? Discover more about Concordia's exciting History program today.