5 Things You May Not Know About July 4th 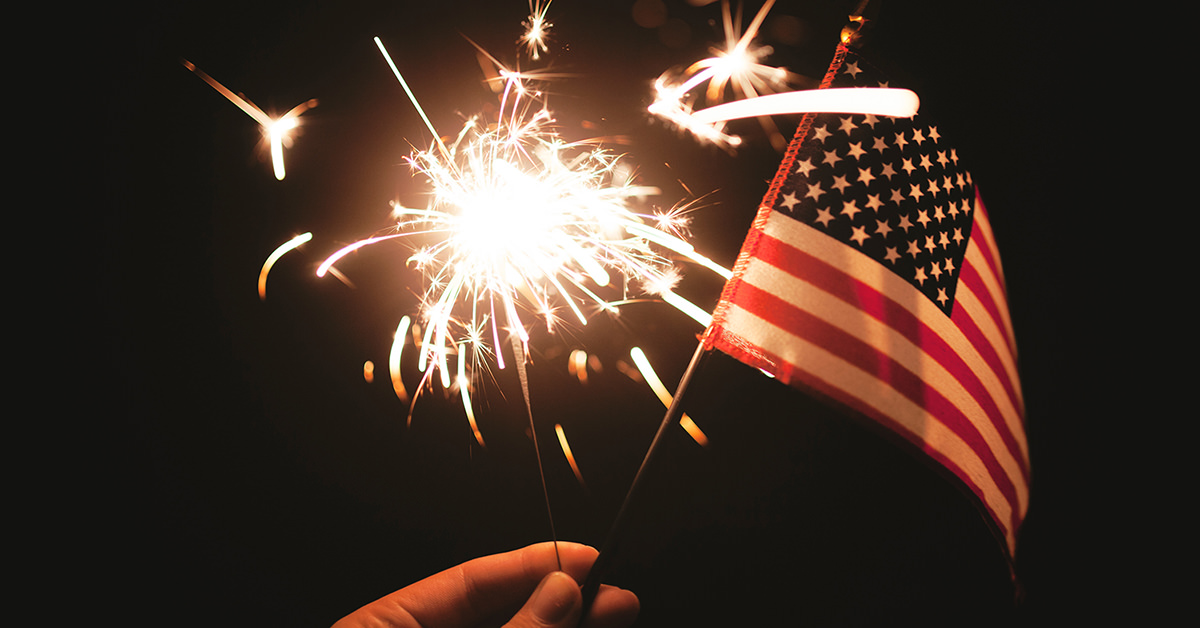 However, July 4th is not as simple as it appears. Here are some facts about our national holiday that you may have missed.

That’s right. The Declaration of Independence was originally approved by the Second Continental Congress on July 2, 1776.

A revised version was signed on July 4th, but it certainly confused many of the founding fathers, such as John Adams who wrote to his wife about the celebrations that should be held two days before the actual holiday.

Only two future presidents were present at the signing of the Declaration of Independence - John Adams and Thomas Jefferson. Oddly enough, both men, after settling a decade’s long political rivalry, died within hours of each other on - you guessed it - July 4th.

Though July 4th is often celebrated as the day our Founding Fathers signed the Declaration of Independence, only one man actually did the job. John Hancock was the only person to actually sign the famous document on Independence Day. All others signed later.

4. A Woman’s Name on the Bottom Page

Okay, so this isn’t really about July 4th, but it’s about the document that caused it. At the bottom of every copy of the Declaration of Independence (excluding the original with Thomas Jefferson’s fancy handwriting), is the name, Mary Katherine Goddard.

Goddard was one of the nation’s first female publishers and became the first female postmaster in 1775. Though not present at the document’s actual signing, Goddard was the one tasked with printing and distributing it.

So, in a bold move, she put her full name at the bottom of every document that ran through her printing presses, ousting her disloyalty to the throne that was seen by Americans and Britains alike. Of course, that was the whole point of signing her name at the bottom, so job well done, Katherine.

It wasn’t until 1938 that July 4th was actually considered a national paid holiday. That didn’t stop Philadelphia from having a massive party in 1777, after the Declaration of Independence’s first birthday. The celebration consisted of striking the Liberty Bell, fireworks, parades, and a 13-cannon salute.

Happy Independence Day! Go eat a hot dog and watch some fireworks. Wave a miniature American flag if you want to. Maybe even take a moment to think about those who went to great lengths to create the country we now live in.

Learn more about our wonderful history program at CTX.