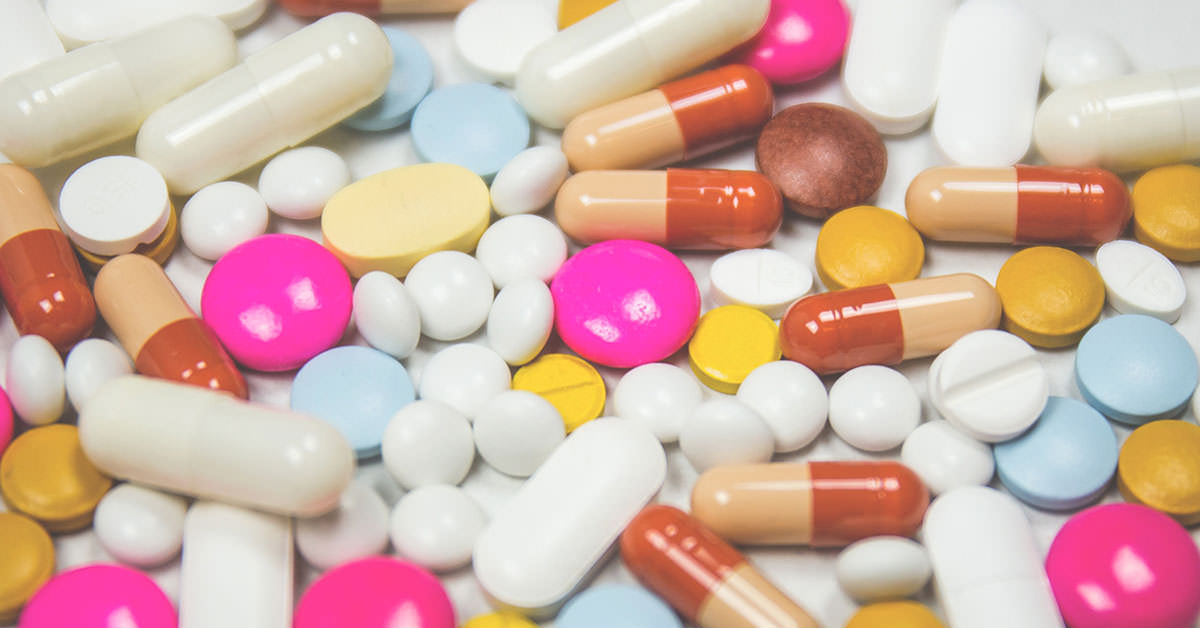 What is Blockchain Technology?

On January 29, 4 Concordia MBA teams presented their findings on blockchain technology as a culmination of a month-long research, interview, and data analysis project for their Business Policy class.

For those who missed our first two parts, blockchain is a verifiable ledger, stored in a peer-to-peer network, that makes it easy to record, track, and encrypt transaction data.

Each segment of data is stored in the form of a unique digital identifier called a hash. Blockchain has the potential to seamlessly and accurately track complex transactions in industries ranging from finance to mining to healthcare.

In the first installment, we discussed the application of blockchain technology in improving firearm tracking.

In week two, we highlighted the application of blockchain technology in streamlining and opening up commercial real estate investment.

This week, we discuss the potential use of blockchain in healthcare, and specifically in addressing the American opioid crisis.

Blockchain and the Healthcare Industry

In most spaces, blockchain is not a topic that evokes much emotion. After all, blockchain deals primarily with transactions, not people.

With a narrative focused on cryptocurrency, data, and privacy concerns, it is easy to forget that blockchain, like any other revolutionary technology, is equipped to solve complex problems plaguing society.

In fact, that is the technology’s biggest value proposition—to put people at the center of its problem solving matrix.

There is no industry more concerned with making people’s lives easier, safer, and more fruitful than healthcare.

That is perhaps why some analysts have referred to blockchain as a future “panacea” for the many ills of the healthcare industry. It could make healthcare data tracking more accurate, decrease costs for patients by removing the middle men, and help healthcare providers deliver more personalized service.

Brandy Fowler, who led the MBA Business Policy team that presented on Blockchain and the Opioid Crisis, shares this sentiment.

“If blockchain could revolutionize any industry in America, it would be healthcare,” she says. “I absolutely think it could work!”

“Convincing thousands of insurance providers, healthcare companies, that this is the way to go…that is the challenge. You need to have legislation to pull this off. Or you might get one of the biggest healthcare providers to spearhead it.”

When the opportunity came to research blockchain as part of the Concordia MBA program, Fowler and her team immediately connected with the concept of using blockchain in the healthcare industry.

At first, they started researching the use of blockchain in mental health tracking. As the research expanded, Fowler realized that blockchain could be used to track something else that has negatively impacted members of her own family—prescription drug abuse.

Fowler was personally affected by this epidemic a few years ago, when two of her family members succumbed to the crisis.

“It started with prescription pain medication,” she recalls. “It turned recreational. It spiraled out of control.”

The result was that the opioid abuse drove a family member to homelessness and Fowler had to step in to take care of the children.

So when Fowler proposed presenting on blockchain and the opioid crisis, her team jumped right in.

“They all kind of knew my story and I really felt passionate about it,” she says.

In fact, it was only in 2017 that Texas and eight other states implemented a mandatory state tracking system for prescription medication. Before that, there was no need to cross state borders to abuse prescription drugs.

With blockchain, each patient’s file comes through with a unique identifier, a hash, whenever the patient visits a healthcare facility.

This would streamline information sharing and reduce the risk of overdose.

It could reduce liability for prescription overdose, saving healthcare providers and pharmacies from expensive litigation and insurance fees.

Most importantly, it could potentially save millions of lives.

Fowler is convinced a blockchain tracked system would have prevented her family’s story.

“It would have prevented it if we mitigated the problem from the beginning,” she says. “If they didn’t have access to get those drugs in the beginning, it wouldn’t have been a crisis.”

As with most applications of blockchain, privacy and security concerns are the main challenges to implementing the technology in the healthcare industry.

Blockchain could actually increase security by requiring multiple layers of verification for healthcare data, and restricting variable levels of access to different portions of a patient’s healthcare record. However, the complex nature of healthcare, ever-changing roles, and the need for sometimes instantaneous access to health data, could make such a system more cumbersome to implement.

It may be more practical to grant the same levels of access to patient information to all concerned healthcare agents. Such a system however, may grant too much access to too many actors, opening up the risk of insider breach of large levels of private health information.

Fowler argues the privacy concerns are misguided, given the state of current information storage systems.

Despite prevailing concerns, more than one-third of caregivers in a recent survey predicted blockchain would be implemented across all healthcare organizations in the next 5 years.

In our final blockchain installment, we discuss an MBA team presentation on using blockchain to ensure responsible sourcing of raw goods.

Tired of waiting? Click here to subscribe to CTX MBA Premium Content and receive a Labor Insight Jobs report listing the companies that are currently seeking employees with blockchain skills!