The History of Concordia University Texas 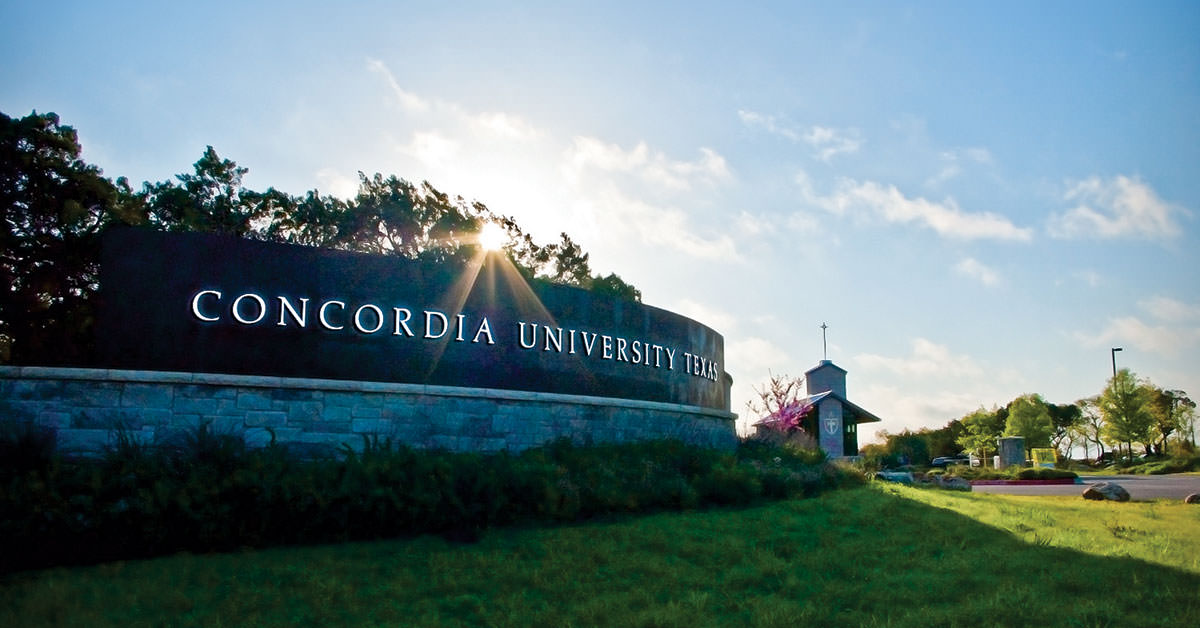 As we gather together to celebrate this wonderful university, we want to share with you the fascinating history of Concordia. Learn how a high school in downtown Austin was transformed into a growing university on a beautiful nature preserve.

A 20-acre site along East Avenue, north of downtown Austin, was selected for the site of the new Concordia high school. The school was in open countryside and East Avenue would eventually be replaced by I-35.

(Cruciform in front of Kilian Hall, which was named after Wend John Kilian, founder of the first Texas Lutheran church associated with the LCMS)

This new site became the home of Lutheran Concordia College of Texas, a four-year high school to prepare young men for careers in ministry and teaching. 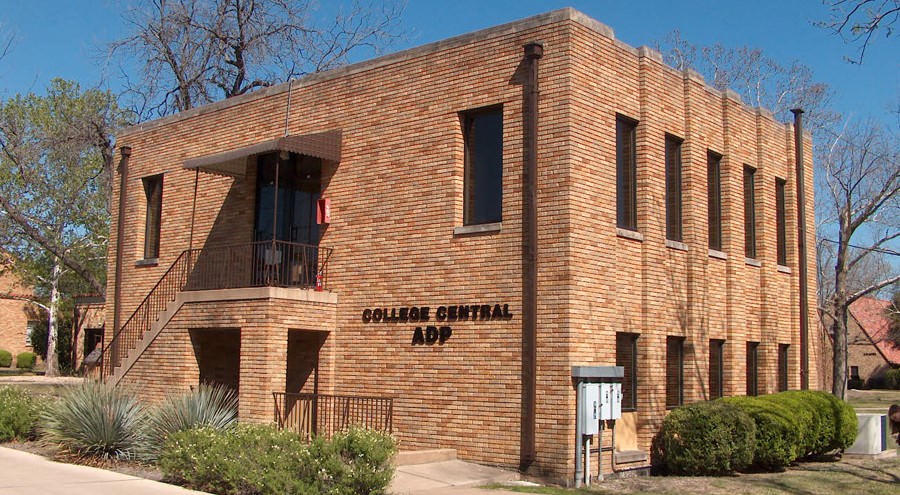 In 1951, Concordia grew into a junior college, expanding curriculum beyond high school. 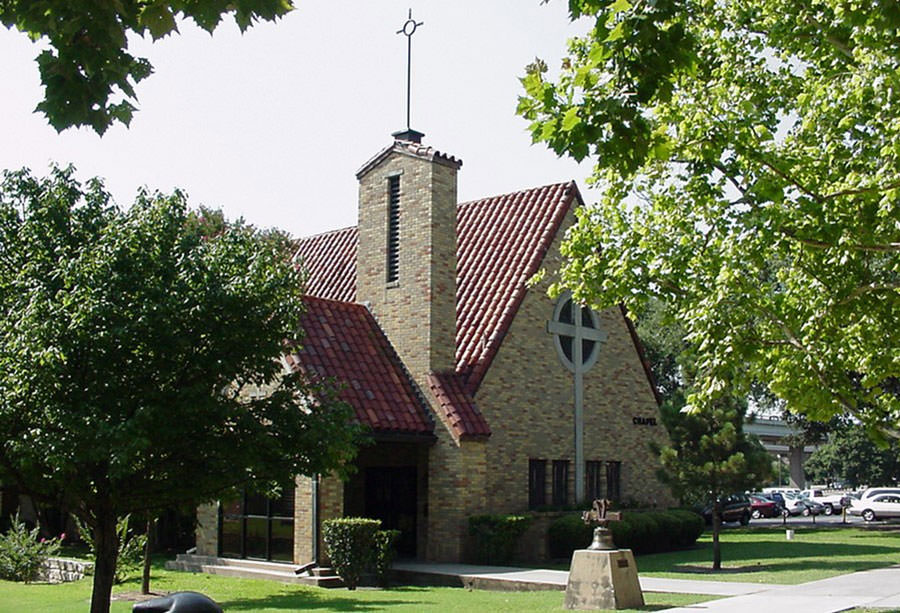 The school became Concordia Lutheran College and admitted women as students for the first time.

As a provider of higher education, Concordia Lutheran College became Concordia University at Austin. Throughout this time, the Accelerated Degree Program (ADP) and the first graduate program were developed and offered. 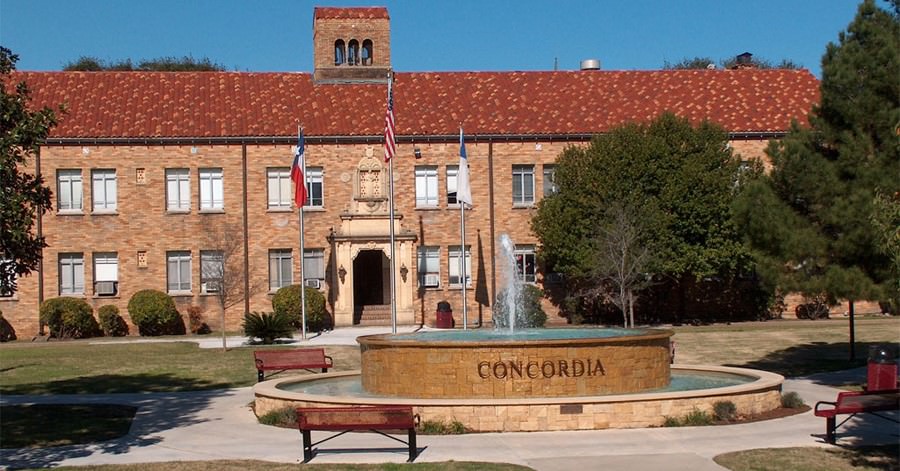 By God’s grace, Concordia was growing beyond its capacity. Downtown and I-35 had swallowed up any land needed for expansion. The Concordia Board of Regents took a visionary step of faith, guided by the mission of developing Christian leaders. They decided to relocate the main campus.

In 2007, Concordia purchased the Austin Hill Country Reserve, taking over the site of Schlumberger, a global oilfield services company. Buildings A — F were built by Schlumberger, while Concordia added the library, field house, residence halls, and baseball and softball fields.

To the glory of God, the current main campus was opened on October 26, 2008, with room to expand and improve facilities.

Through Concordia’s beautiful 389-acre campus, God has equipped the university with the resources to provide more opportunities for students to develop as Christian leaders and take the world by storm.

View original campus pictures to see how this university has developed.

As we celebrate Concordia this weekend, may we keep in mind the many blessings God has bestowed on this university and the responsibility we share in stewarding His gifts.