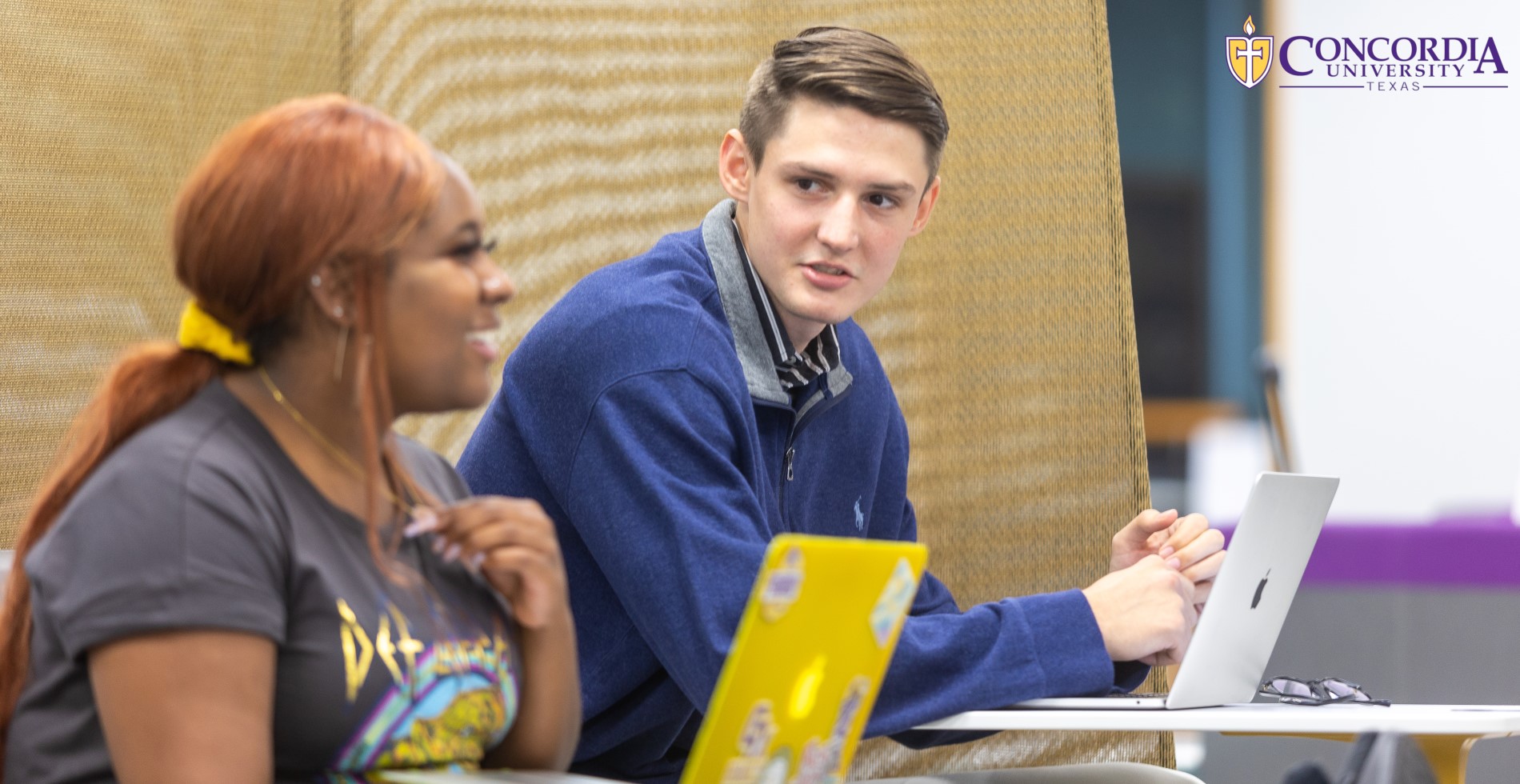 Tuesday, September 13 is National Programmer’s Day, celebrated on the 256th day of the year. In the world of computer science, 256 is the number of distinct values that can be represented with an 8th byte (2 to the 8th power), and the highest power of two which is less than 365.

National Programmer’s Day highlights the remarkable impact programmers and innovators have had over time. Programming has been fundamental to a vast number of applications in several disciplines. All the benefits of technology that we enjoy now are possible through the work of programmers.

Did you know there are hundreds of programming languages? The most popular ones are Python, C++, Java, and SQL. At CTX, we embrace a broader vision of programming by introducing our Computer Science students to all of these languages, preparing them for successful careers in the high-tech industry. 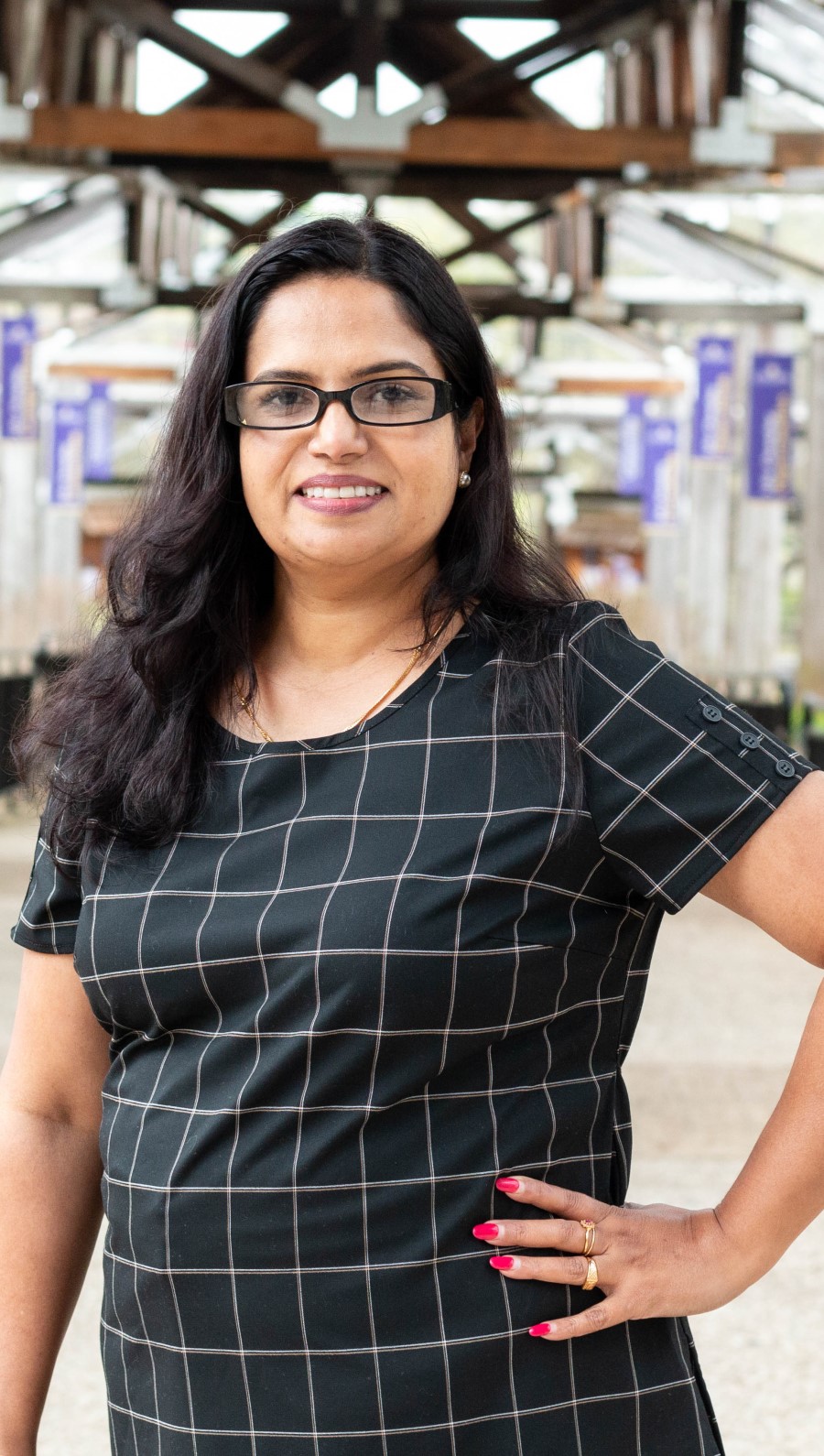 It is inspiring to think of what the tech community will build in the years ahead, particularly in the tech hub of Austin, TX. In the spirit of Programmer’s Day, I invite you to visit our CSC website, classrooms, and labs and stop by my office in D-164 to learn more about our program.