Timeline of the Declaration of Independence 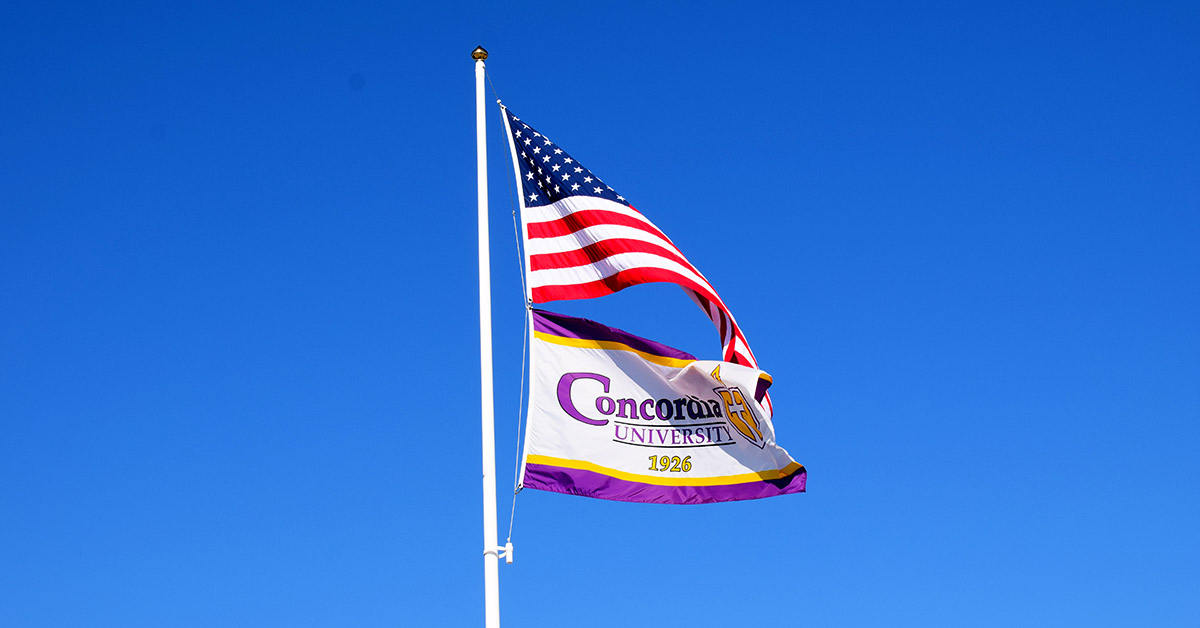 The timeline of events leading to the creation and adoption of the Declaration of Independence — the founding document upon which the country was built — were wrought with hardship, war and sacrifice. The result? The United States of America, a nation of incredible opportunity for every citizen.

Read the Declaration of Independence.

Before the United States of America formed in 1776, the 13 colonies were ruled by Great Britain. After defeating France in the French and Indian War in 1763, the British government began imposing new taxes on the American colonies to recoup the expenses of the war.

The Sugar Act of 1764 imposed duties on all imported refined sugar and molasses from non-British Caribbean sources (not so sweet). The British government then attempted to directly tax the colonists through the Stamp Act of 1765, which required all legal documents and printed materials to have a stamp that could only be retrieved by paying tax.

Colonists rebelled against the tax, refusing to get their documents stamped, burning the stamps and trying to intimidate the stamp distributors. Tensions, already present, began to grow.

The British Parliament passed the Townshend Acts in 1767, through which they tried to exert authority over the colonies by suspending assemblies of colonials who didn't cooperate and enforcing the collection of revenue duties.

Colonists once again resisted, often resulting in violence, evasion of the duties and more. In response to the hostility, Great Britain sent more regiments of the British Army to Boston.

In 1770, a group of British army soldiers were threatened and taunted by a mob of colonials in Boston; they opened fire and killed five people. The incident is known as the Boston Massacre, and John Adams (future U.S. president) successfully defended the British soldiers, resulting in acquittals and reduced sentences.

Great Britain then imposed the Tea Act of 1773, which had two sly purposes. First, they wanted to help the struggling British East India Tea Company; they would allow the company to export tea directly to the colonies and impose the Townshend tax on colonists, thereby relieving much financial strain and allowing them to sell the tea for less money. Second, because colonists would be willing to pay for cheaper tea, they would purchase tea from the British East India Tea Company and legitimize the British Parliament's taxation of the colonies.

In December 1773, in protest of taxation without representation in British Parliament, colonists in Boston disguised as Mohawk North American Indians boarded ships and dumped tea from the British East India Company into the Boston Harbor, brewing greater tension.

Great Britain responded to the colonists' hostility with the Intolerable (or Coercive) Acts, which were formed to punish Massachusetts and dissuade other colonies from rebelling.

From September to October 1774, the First Continental Congress, represented by delegates from all colonies except Georgia, met and called for colonists to boycott all British goods.

Many colonists believed that war with Great Britain was inevitable and encouraged the pursuit of complete independence. In March 1775, Patrick Henry, a founding father, delivered his famous speech to the Second Virginia Convention, stating, "I know not what course others may take, but as for me, give me liberty or give me death!"

Less than one month later, the Battles of Lexington and Concord sparked the beginning of the American Revolutionary War. The Second Continental Congress convened, functioning as a national government, to form armies and strategize.

At the beginning of 1776, Thomas Paine, an English-born American patriot, published his pamphlet Common Sense, which encouraged colonists to strive for independence from Great Britain. It is credited for paving the way for the Declaration of Independence and convincing many colonists to support independence.

George Washington, a founding father, led the United States to victory, and on September 3, 1783, the war ended with the Treaty of Paris, in which Britain officially recognized the independence of the United States.

Does history fascinate you? Learn more about the History program at Concordia University Texas.