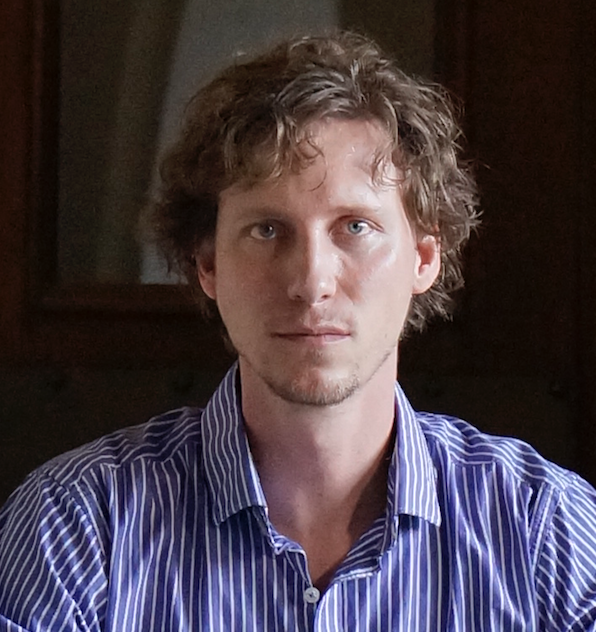 Dr. Joshua Straub is currently a resident of Austin, TX where he enjoys a multifaceted musical career. A graduate with a DMA in Piano Performance from the Butler School of Music, his classical training has taken him to festivals California, Austria, and Italy, and to Antwerp, Belgium where he completed a Post-Graduate Diploma at the Artesis Hogeschool. In addition to his commitment to the traditional Western canon, Joshua also frequently performs and commissions works by living composers. He has premiered and recorded several new works broadcast on public and internet radio. He has performed at The Clutch Concert Series, Gamma UT, and the Fast Forward Austin concert series. Works in these concerts ranged from Music for 18 Musicians and Piano Phase by Steve Reich, to a multidisciplinary collaboration with composer Kay He featuring video and electronic tape, along with the piano.

Josh is a passionate educator and enjoys teaching group piano as well as private lessons. A presenter at many state, regional, national, and international conferences, his demonstrations have brought him into contact with some of the most influential, up-and-coming educators from around the world. Recent presentations include appearances at MTNA National Conferences in San Antonio, TX and Orlando, FL, the College Music Society's International Conference in Sweden and Finland, the ISME Regional Conference in Hong Kong, and the Australasian Piano Pedagogy Conference in Australia. He has also presented at conferences in Canada, Belgium, Tennessee, South Carolina, Oregon, and Texas. During his studies at UT-Austin he served as an Assistant Instructor of Piano where he taught group classes and private lessons to music majors and non-majors. As an extension of his interest in the potential impact of music education, he recently co-wrote a paper with cognitive neuroscientist Dr. Kirsten Smayda and music educator/pianist Dr. Ruby Chou detailing many of the benefits of learning piano in a group setting. This paper is the result of a ten-week group piano class for older adults aiming to scientifically test the ability for music to impact the brain. Dr. Straub is also the director and co-founder of Beerthoven Kraft, a program in partnership with the Beerthoven Concert Series, that provides group piano lessons in a casual, fun, and approachable environment. He also serves as a board member of the Beerthoven Concert Series. Dr. Straub is currently an Adjunct Professor of Piano at Concordia University Texas.

Recently, Josh began writing incidental music while venturing into music production. His collaboration with photographer Ryan Deboodt was featured on the Smithsonian website and the pair have been working on new projects with plans on releasing more videos in the upcoming months.