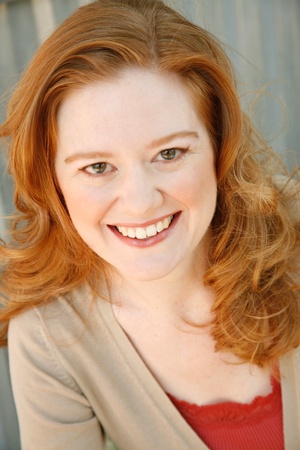 Shelley Schneider, mezzo-soprano, is excited to be a part of the music department at Concordia University Texas.

She has been teaching and performing for 20 years. Before moving to Austin 2 years ago, Ms. Auer taught at Sam Houston University, Houston Community College and Alvin Community College. While living in Houston for 12 years, she performed with the Houston Grand Opera chorus for 10 seasons as well as performing with Opera to Go, HGOs educational outreach program. Other performances in Houston include operatic roles in Die Fledermaus, Trouble in Tahiti, Cosi fan tutti, Cabildo and musical theater roles in Camelot, Thoroughly Modern Millie, Company, and Sweeney Todd.

Since moving to Austin, Ms. Auer has performed with Austin Shakespeare in Sunday in the Park with George and University of Texas Musical Theater Workshop to showcase a new musical called Persuasion. She received her Masters of Music in Vocal Performance from Baylor University.