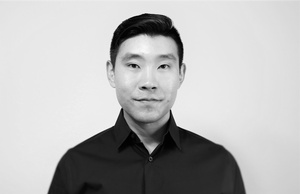 Dr. Eundo Park is an Adjunct Professor of Music at Concordia University Texas where he teaches trumpet, brass and jazz ensemble. Before coming to Concordia, he served as adjunct faculty at Huston Tillotson University.

Dr. Park is originally from Houston, TX and began playing trumpet at the age of 11. While in Houston he attended the High School for the Performing and Visual Arts where he was awarded the John Phillip Sousa Award. His primary teachers include Bob Walp, Jim Thompson, Clay Jenkins, Ray Sasaki, Ron Westray, and Dennis Dotson.