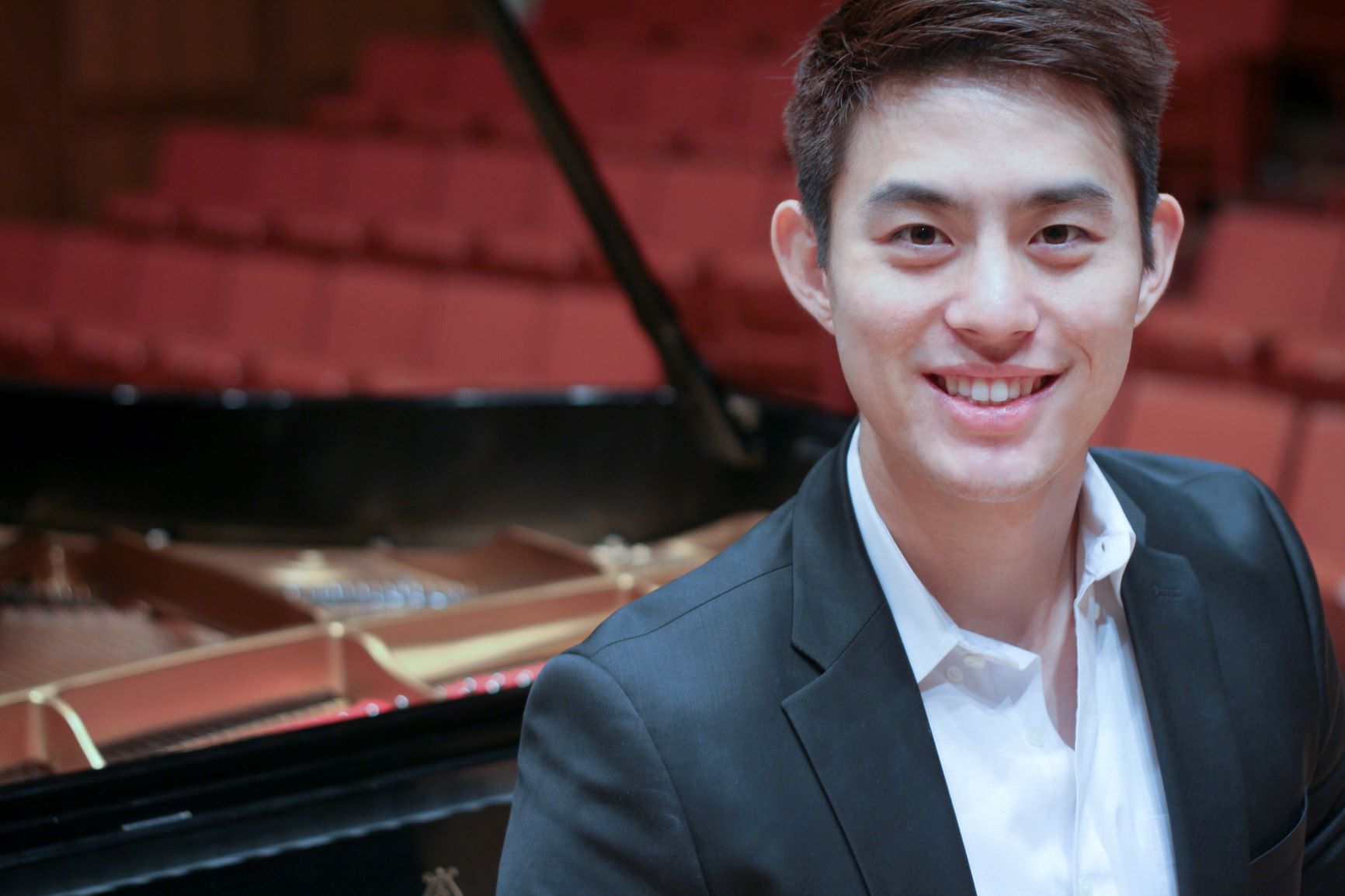 Dr. Joseph Choi was the Second Prize winner of the 2014 NTD International Piano Competition, Finalist in the 2016 San Antonio International Piano Competition, where he was awarded the prize for Best Performance of a Baroque Composer, Second Prize winner of the 2012 Tuesday Musical Club Competition in San Antonio, and winner of the 2012 concerto competition at the University of Texas at Austin. He has given recitals in venues such as Zankel Hall in Carnegie Hall, Lincoln Center for the Performing Arts, Long Center for the Performing Arts and Benedict Music Tent at the Aspen Music Festival. Choi has performed with the Austin Symphony Orchestra, Honolulu Symphony Orchestra, University of Texas Symphony Orchestra, Aeolus Quartet, along with several others.

Dr. Choi holds a Master of Music degree from the Juilliard School, where he studied with Jerome Lowenthal and Matti Raekallio. He obtained his Doctorate of Musical Arts and Bachelor of Music degrees at the University of Texas at Austin under the tutelage of Anton Nel.