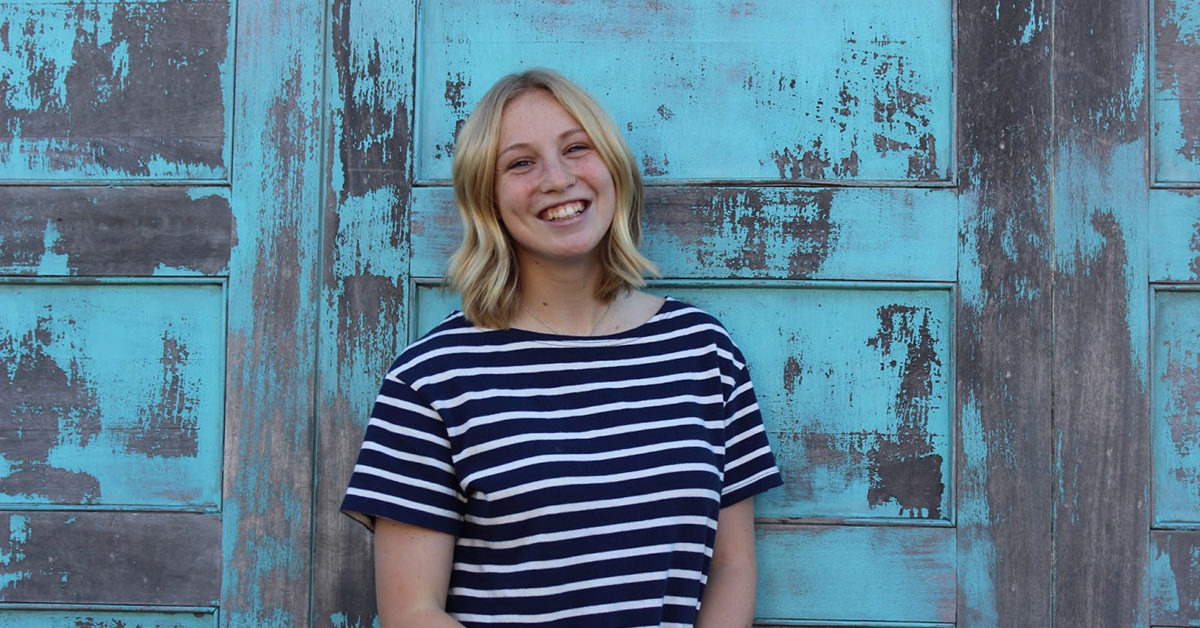 In a few short weeks, summer will be over, and I will be thrown back into the concrete hallways of high school.

Unfortunately, this is not a celebratory affair. I’ve had an abundance of new experiences this summer, most of which are not considered “cool” by teenage standards.

Not Your Typical Summer

My summer was not spent by the pool whizzing down diet soda but typing furiously in an office, obtaining a future internship at the local Liberty Hill Independent and flying alone to New York in order to tour colleges. I spent this past summer amping up my resume and networking with other businesses, making it one of the most beneficial summers of my life.

The idea of getting a job has been a strained muscle that spasms often and at uncomfortable moments. The world isn’t what it was ten years ago, and “college stuff” like internships and financial worries are now a primary focus, paired next to summer projects and AP courses.

Times sure are a-changin’. It was by true and utter luck that my third-period chemistry class silenced their complaints on the morning our school counselor announced that applications for summer internships were available at the front office. That was the first — and last — time I ever willingly went to the office.

Through a program known as Ladders for Leaders, I managed to get a marketing internship here at Concordia. Already, that internship has ended as I jump back into the high school kiddie pool, genuinely excited to challenge the idea that being a high schooler defines one’s stance in the workforce as your IHOP server or Macy’s cashier.

Given the Opportunity to Define Myself

It’s odd to think I’ve missed a step. It feels as though I leapfrogged over the occupations set to define my high school career. I never had my chance to apologize to angry customers or memorize the layout of an H-E-B. Instead, in a world where uniqueness is hard to come by, I’ve been given the opportunity to define myself.

I am so grateful for those with whom I’ve worked. Their patience and kindness have allowed me to gain confidence in myself as both a writer and a worker. It’s no longer scary to use a platform other than Google Docs, and I’ve developed the skill to write emails without debating for ten minutes as to whether or not it sounds “nice enough.”

Perhaps the most important things I’ve learned while here at Concordia are to ask questions and introduce myself. Answers aren’t genies in magic lamps, and connections aren’t forged by wishful thinking.

The world is changing, and I’m beginning to feel confident that I can keep up.

Check out some blog posts I wrote!